“After I’ve been lured into Disney Magic by my friends, I’ve been lucky enough to spend the last three Christmas holidays at Walt Disney World. In the past years, parks had plenty of extra magic hours and extended nighttime hours, usually at least, to midnight or later, especially in the Magic Kingdom. This year, there are less extra magic hours except for the nights around New Years, and all of the parks are closing by 10 p.m. My family lived off of these extra offerings and got used to shutting down the parks. I’m wondering if you know why this is, or if they will extend hours as we are closer to the holidays. Thank you for your time.” 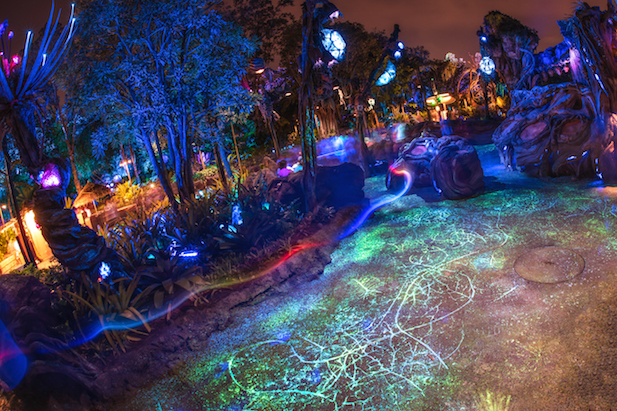 Chad, you’re exactly right. Disney has been doing this all year long. They have been cutting back hours. Don’t know why.

Well, I can guess why. It’s a money thing.

So, yes. The hours are lessened. Will they add hours over the Christmas break? Maybe. They do occasionally. I don’t know. We’ll just have to see. They might add a few, just depending on how big the crowds are, but my guess is they’re going to hold to that.

Disney’s been trying to force people to go over to Animal Kingdom, get into Pandora in the evenings, but this hour-cutting thing, this late hours, has been happening all year long. It’s not something new.