Following this, should I believe that they will do the same next year with the first party on August 24, second on 28th then next on August 31st? I am concerned because I want to plan my park days accordingly and Disney won’t announce the party dates till after what my 180 days would be for ADRs.

Essentially, if I want to avoid MK on Fridays of my trip because I do not want to go to the party, I need to book my ADR elsewhere, however, if there are no partys, I will need to reschedule. As you are aware, the best time to book an ADR is 180 days out in order to get exactly what you want, unless you get lucky later on 🙂

So, with Disney announcing when the MNSSHP after my 180 days, do you think it will be safe to plan my trip using this years pattern for when the parties happened. Also, I do plan on going to the first one on August 24th if it occurs, but it upsets our normal planning slightly for the other days it may occur.

I hope you are enjoying your time in the parks this week! Looks like a wonderful time to be there 🙂 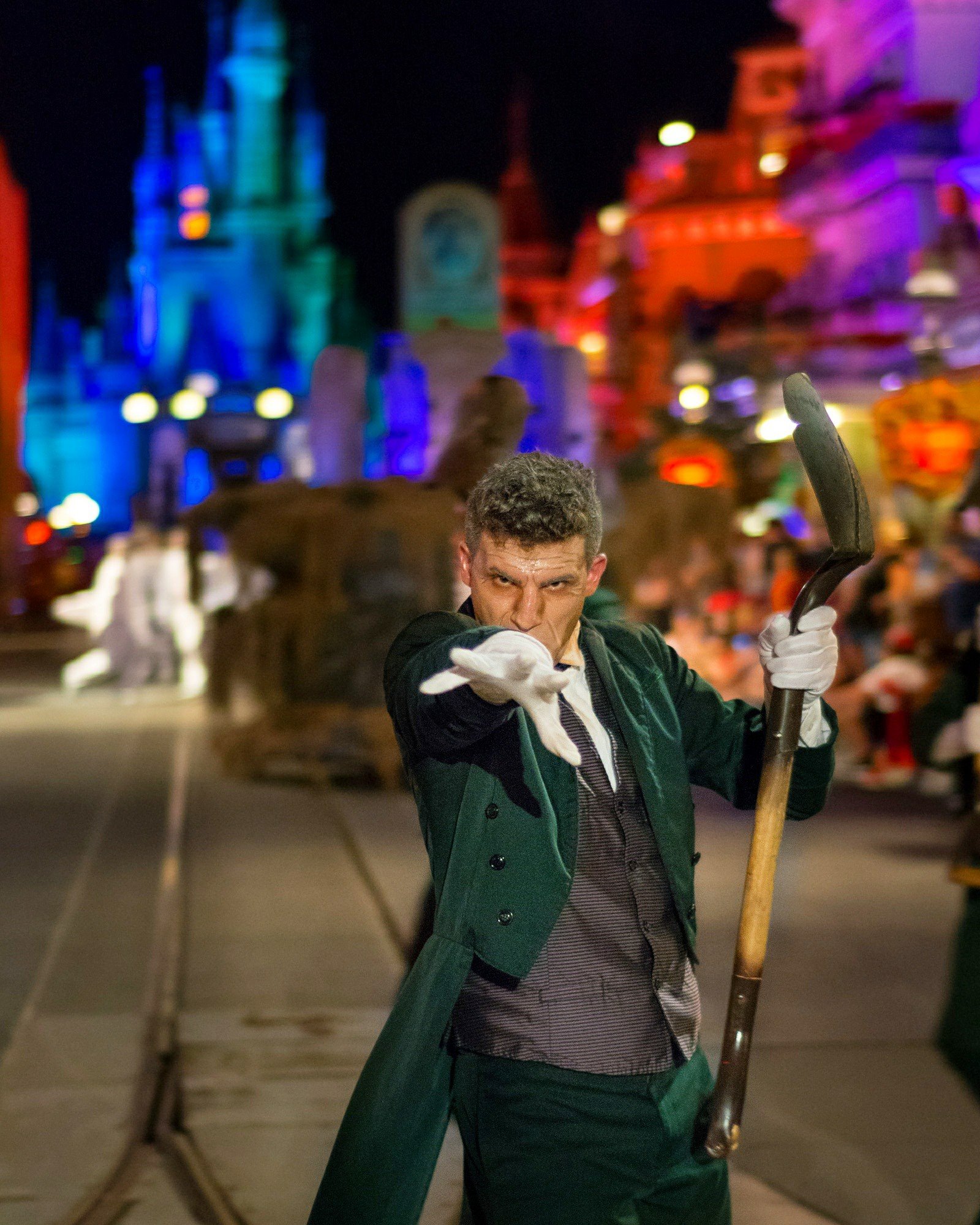 These guys crack me up – Photo by Wayne Wood

Tom. The answer is, I don’t know. There is no way to tell. Disney will not announce that until later, like you said in your question, until it’s too late inside your 180 day window. They won’t be announced, maybe, maybe not, who knows for sure with Disney.

My guess is that they will do the same thing next year. That they will start the parties in August. Typically, they do that … Disney has been into doing these events that bring in money, extra money events have been expanded.

Earnings report came out yesterday. Disney had a little disappointing earnings especially in the Florida park. Part of that was due to Irma, but there was a little disappointment there. I think you’ll see that Disney will keep doing those revenue enhancing type of things like Mickey’s Not-So-Scary Halloween Party next year.

If they don’t, then you just deal with it. But, yeah, I’d look at the schedule from this year, whatever day they had the parties.

The bottom line is, Tuesday, Thursday, Saturday, Friday, whatever day they had the parties this year, that’s probably when they’ll have them next year. That’s what usually happens.