“Dad, we would like to make a trip to Disney either the last week of January or the first week in February. Is one better than the other? When do prices get released, so we can make a reservation? Is there ever any free dining deals at that time of year?” 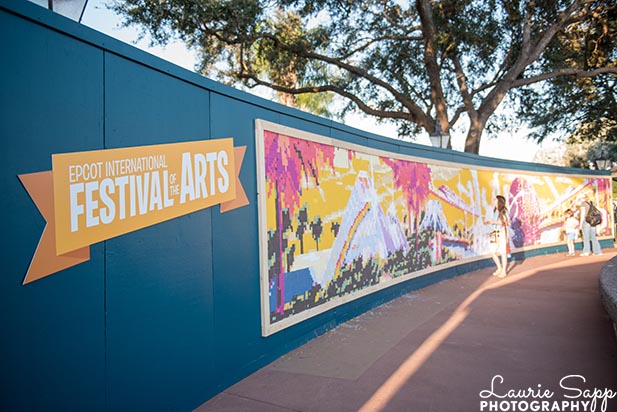 When Can You Book

As to when you can book, you can book a room reservation 499 days in advance. You can’t do that online. You have to call or get in touch with Destinations to Travel or a GOOD Disney travel agent and they can do it for you. So 499 days, which is 18 months.

That’s now. You can book a room today but not a package or tickets. In fact, I would go ahead and book my room. TODAY!

As to the packages, they come out in late July, usually around the last week in July. You can book the packages for the next year. That’s when the … You can book online for hotel rooms too. That comes out usually in late July. Disney might change that, but that’s always been the pattern. Late July.

Now about that free dining thing… No. Free dining isn’t offered in early part of the year, it’s a fall promotion. There will be some kind of discount offered, but it won’t be free dining.

The bottom line is, go ahead and book your room now, before the price increase that could happen any day. You can book a room today, 499 days in advance. Talk to Destinations to Travel, let them help. Free dining’s not an option.