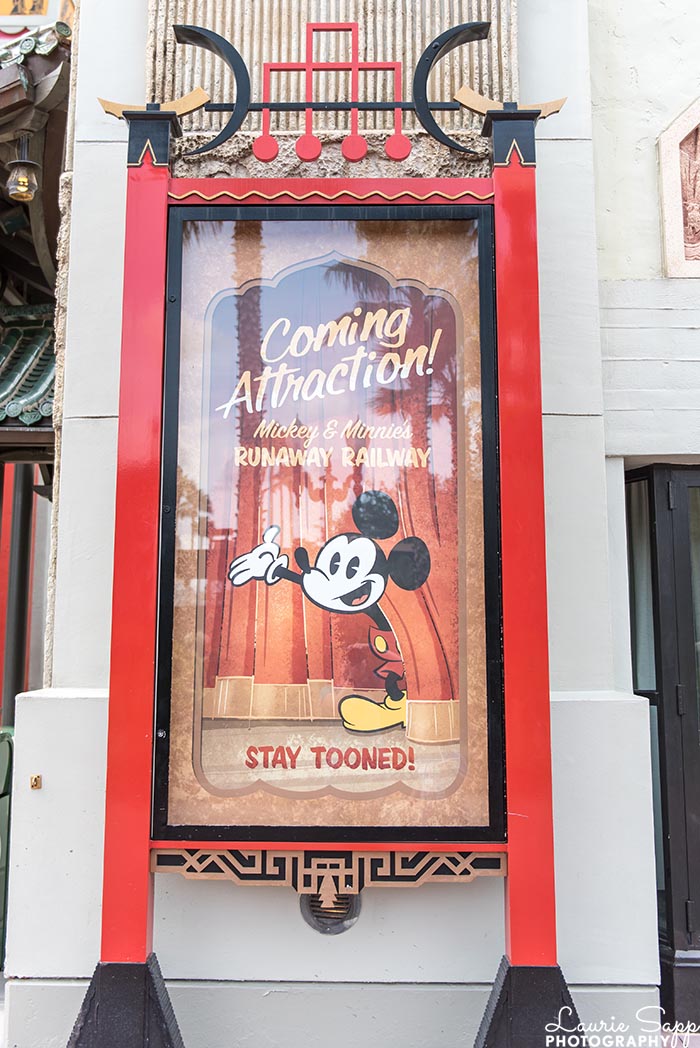 I hope you have a great anniversary. Spending it at Walt Disney World is a great idea and having Disney throw a big celebration while you’re there makes it even better.

Back then there was just the Magic Kingdom, the Polynesian Village Resort, the Contemporary Resort, Fort Wilderness Campground, River Country, Discovery Island, and the Transportation and Ticket Center. EPCOT construction had begun, but was still a couple of years away.

How Long Will the 5oth Anniversary Celebration Last?

When Disney World celebrated the 25th anniversary, the year they turned Cinderella Castle pink (it wasn’t a good look), that celebration lasted a year, if I remember right.

So, yes, you can expect the 50th Anniversary Celebration will last at least through November and probably even into mid-2022.

It’s never too early to start planning a trip to Walt Disney World, especially with the 50th Anniversary Celebration coming. I highly recommend you get some help. Our friends over at Destinations to Travel are watching the 50th Anniversary planning closely and are ready to help you with your trip.

Get in touch with them and start your adventure to the Most Magical Place on Earth during the big celebration or just for a trip next month. Trust me, they’ll take great care of you.