We are planning a trip to Disney this November. We are staying at the Swan and would like to know if you recommend an area/block of rooms to request to be near transportation. 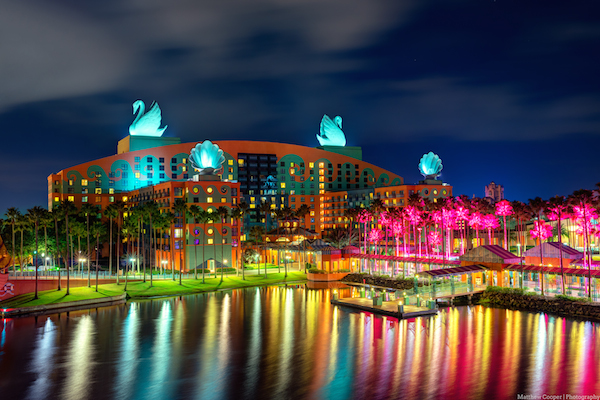 Betty, the Walt Disney World Swan and Dolphin resort is really interesting. It’s not owned by Disney, but there it is alongside the Yacht and Beach Club and the Boardwalk. Guests even get some Disney resort perks that off-site hotels don’t get. And one thing about WDW resorts is that location matters – so where should you stay at the Swan?

Walt Disney World Swan has 758 guest rooms and suites spread over a 12-story main building and two seven-story wings. It shares transportation and many resort amenities like pools (they have a great grotto pool) with its sister, the Dolphin.

The really great thing about these resorts is that they’re priced like Moderate resorts but they feel more like Deluxe resorts. At WDW, Deluxe and Moderate resorts are HUGE, spanning many buildings, and they can take what seems like forever to walk from one end to the other. Your room assignment really matters. 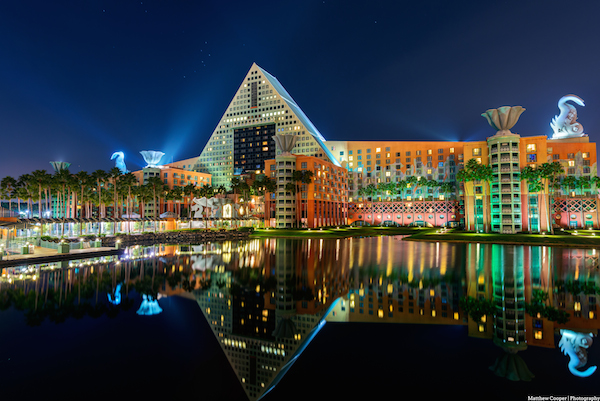 Betty, I don’t say this often about WDW hotels, but in this case, the room you get assigned at the Swan really won’t have much of an impact on your access to transportation.