“I was trying to book a room at any of the All-Star resorts for May 2018 because my granddaughter will compete in a dance contest there. I know her team is usually housed at the Sports or Movies and I would prefer to stay there. However, this year, none of those rooms are open for booking. Any ideas?” 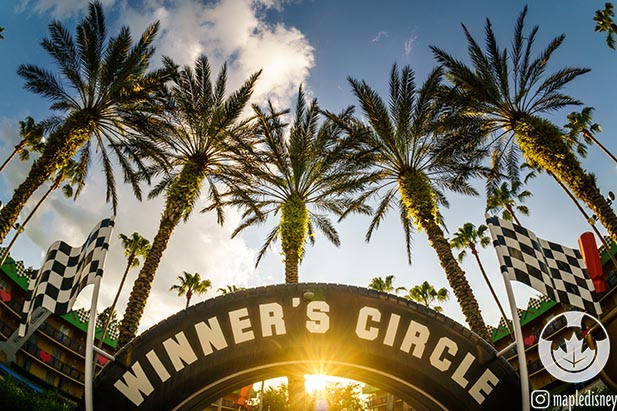 Hi Shelley, the first thing I would do is check with her team. A lot of times these rooms are booked for the teams. The teams get access to a number of rooms and sometimes they get extra rooms. Check with the team first.

The bottom line, first thing to do is check with the team. They might have access to rooms. And if you can’t, yeah, you’re probably going to end up with the Pop Century and that’s not a terrible thing. You won’t be able to walk out and see her but she’ll be at the competitions and I’m sure you’ll be there watching her!

You can go over to the All Star Resort at any time when she’s free. The Minnie Van’s ought to be working everywhere by then.