“Hi, Dad. I’m a big fan. “Our next trip to Walt Disney World is March 2nd-9th in 2018. With the opening of Pandora, would it be better to visit Animal Kingdom on a day with morning Extra Magic Hours or should we expect the park to be more crowded on an early-open day?

Thanks for the expertise.” 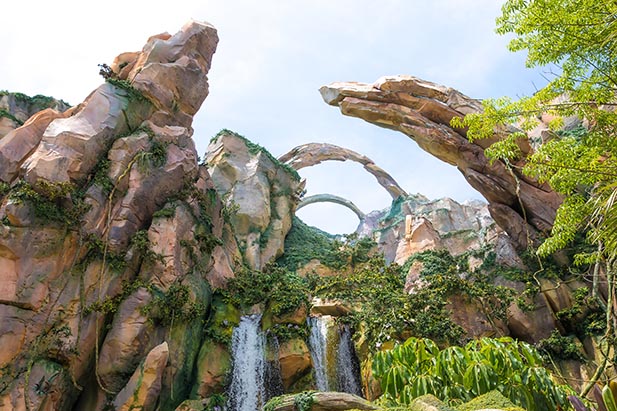 Lindsey, you’re welcome. Thanks for the question. Typically, Extra Magic Hour days are busier than regular days. A little bit. We’re not talking going from light to heavy, or really even light to moderate. We’re going light to not quite as light. Yes, a few people will come to morning Extra Magic Hours. That’s why they’re so good, because not many people go to them.

Not so much at Animal Kingdom because the Animal Kingdom attractions take longer. You know, the Safari is a 45 minute trip. The shows, they’re all kind of longer. Yes, Expedition Everest is faster, but you can get in there and get through Pandora and you’ll have your FastPasses. I think it’s probably as good an idea to go during Extra Magic Hour days as not just because you’ve got that special early time that you can get in there and you can get things done.

As for Animal Kingdom and Extra Magic Hours, you can get through with Pandora and probably one more thing or be on, say, the Safari. Then you can have your FastPasses for Expedition Everest, Kali River Rapids, Dinosaur. You’ll just have to kind of figure that out.

I think Extra Magic Hours at Animal Kingdom is a really good thing. I think it will help you get through the park quicker even with bigger crowds.