Why do I need to know about Animal Kingdom crowds?

Animal Kingdom gets crowded real easily. There are several reasons for that ranging from short hours to narrow walkways. Lines tend to get long quickly. It just makes sense to find a way to avoid the bulk of the crowds.

Animal Kingdom is by far the biggest of the parks in terms of actual size. But guests only walk in small areas of the park. The rest of the park is accessed by vehicles like the Safari ride vehicles or the Train to Conservation Station. 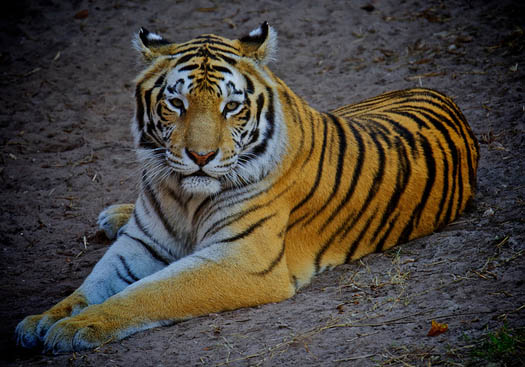 The walking paths at Animal Kingdom are almost too narrow for the number of people that often overrun them.

Until Expedition Everest opened it was pretty easy to work your way around the Animal Kingdom. You just started at the Safari and worked to the right. But now to avoid Animal Kingdom crowds…

These are some general suggestions for dealing with crowds at Walt Disney World. They also work for Animal Kingdom and the crowds there.

The Animal Kingdom is the largest of the parks. It also is the most difficult to navigate. There are no shortcuts or connecting passages. Dad suggests you have a plan so you don’t spend your day backtracking.

Need some help with planning? Check out Touringplans.com to help avoid Animal Kingdom crowds. They have all the planning resources you need to map out your perfect day at Animal Kingdom. You can see which days of the week have the lowest crowds. You’ll be able to see the daily park schedule and they have an app called Lines that actually has the current length of every line.

Dad always suggests that you arrive at the Animal Kingdom at least 20 minutes before the scheduled opening time. If you have small children, I would suggest 30 minutes. You might actually be able to get your stroller before the park opens.

Why should you get there early? Simple, the smallest crowds are early in the morning. Crowds grow as the day goes on. Duh! You can walk on to most rides the first hour of the day, after that, the lines start piling up.

Know how and when to use FASTPASS. In Animal Kingdom Dad recommends FASTPASS on Expedition Everest and on Dinosaur. You might even FASTPASS the Safari. Finding Nemo doesn’t have a FASTPASS, but you have to be in line at least 30 minutes before the show.

What rides in Animal Kingdom have Fastpass?

Dad’s Disney World Crowds pages have all kinds of ideas and ways to avoid not only Animal Kingdom crowds, but all the crowds at Walt Disney World. There are calendars for every month that will show you what the crowd levels will be like for each day during the year. Dad’s tips can save you hours.

When you arrive at the park, send the fastest legs in the group to get FastPass to Expedition Everest. Everyone else head for Kilimanjaro Safari.

Plan to get in line 45 minutes prior to the starting time for Finding Nemo – The Musical.

Dinosaur lines can be real long or real short depending on the Finding Nemo show. Try to ride during the show. If the line is over 30 minutes grab a FASTPASS.

Crowds can be a real pain in the Animal Kingdom. Walkways are narrow and the park while large doesn’t have many rides to distribute people to. Make sure to have a plan and be ready for anything. (You never know when a tiger is going to fly over a fence.)