“Do you think they will extend Animal Kingdom hours for October 2017? If so, when will it be announced? 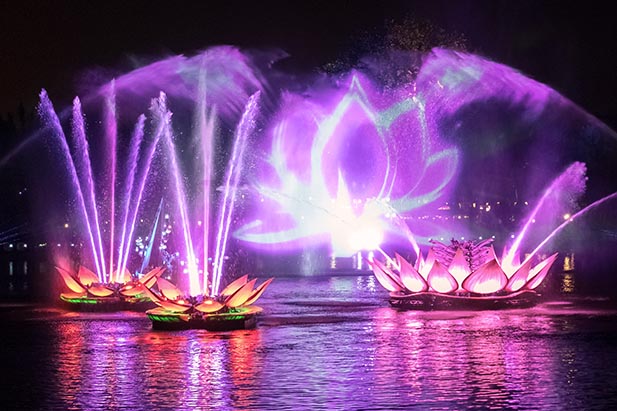 Rivers of Light is pretty cool – Photo by Rich Ramos

No, they’re not going to change the hours for October. If they were going to do that, they would have done it a couple of weeks ago when they announced the Rivers of Light Dining Packages for Animal Kingdom. They would have added the Extra Magic Hours then. They’re not adding extra hours to Animal Kingdom in October.

Now, is it possible, I’ve seen this happen. You’d be in the park during the day, they make an announcement, “Hey, we’re keeping the Magic Kingdom open ’til 10 o’clock tonight.” That happens all the time but as to pre-announcements, I don’t expect any pre-announcements.

They haven’t changed any of the Animal Kingdom hours since they came out back in April, so I don’t expect that to happen for October.