According to the Orlando Sentinel, the last day to try your hand at drawing a character at The Magic of Disney Animation at Disney’s Hollywood Studios will be July 12. 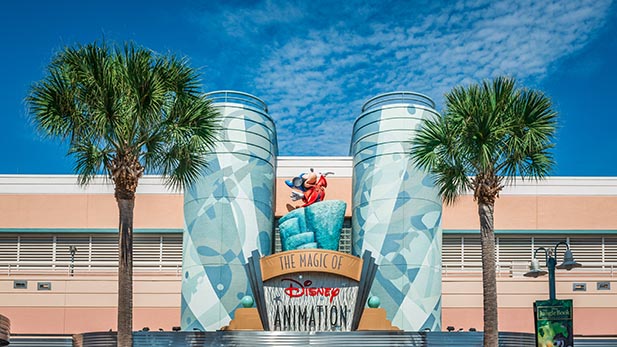 Soon to be closed – Photo by Daily Disney Snapshots

At The Magic of Disney Animation you get the inside scoop on what goes in to making an animated film. Mushu from Mulan, with the help of a Disney animator, shows you the animation process. After that, you can add your voice to an animated character, use a computer to add paint to characters, and even try your hand at drawing a Disney character. Quite frankly, this was a highlight to The Magic of Disney Animation because you actually got to take your drawing home as a small souvenir. 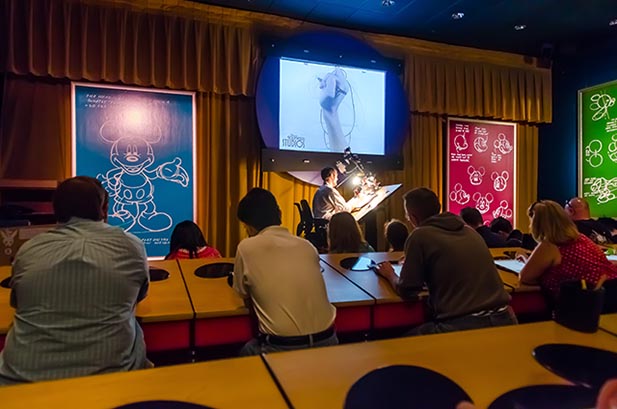 Originally when the park opened as Disney-MGM Studios, you could watch animators working on actual films in this area. It was a special experience and the only chance to actually see animators in action (although sometimes when you passed through it was empty because they weren’t there 24/7). Among the films created at the Studios include Lilo & Stitch, Mulan, and Brother Bear.

The Magic of Disney Animation is set to close in order to make room for a new experience, which leads to even more speculation about a Cars Land or Pixar Land considering the proximity to Pixar Place. In fact, it also leads you to wonder if Voyage of the Little Mermaid is next on the chopping block. (No word or rumors on that though, just a theory.)

The nearby Animation Gallery, where you can purchase souvenirs such as limited-edition reproductions, figurines, and animation cells, is expected to remain open until August.