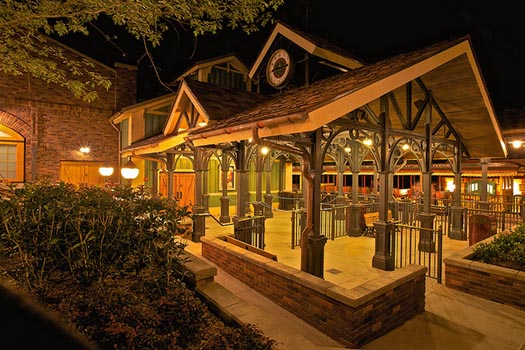 Here we go again. There are reports of another ticket scam at WDW. This scam not only involves selling bad tickets, a couple of Disney employees from Botswana got scammed and fired. What a shame. 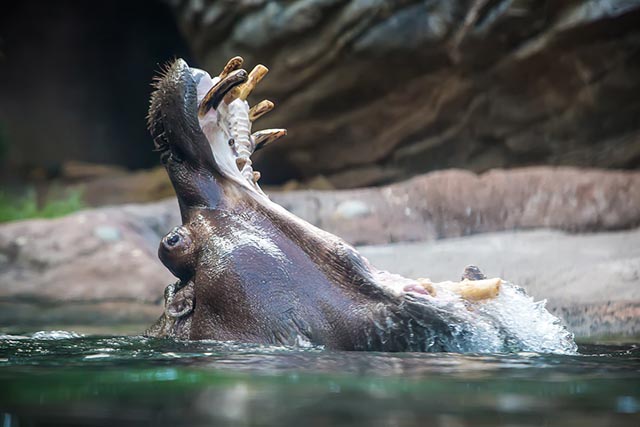 A hippo from the Animal Kingdom – Photo by The Photographers Wife

Channel 9 in Orlando is reporting that a new ticket scam at WDW is preying on park employees. The scammer got the employees to buy Disney World tickets at the employee discount and then “bought” them from the employee and sell them to the public at a discount.

The story reports that 2 Disney World employees from Botswana were fired for helping a man buy employee tickets.

This is important – Employee tickets are for employees only! Don’t buy employee tickets or any tickets from anyone that’s not authorized by Disney. (Dad recommends Undercover Tourist.)

This is just wrong. No, I’m not blaming Disney. Disney makes it very clear to employees that employee tickets are just for employees. What’s wrong with it is the scammer. Someone needs to put a stop to these guys.

The story also tells about a boyfriend and girlfriend who had purchased tickets from a scammer. He was able to use his ticket (Disney doesn’t catch them all) but she wasn’t and it took them half a day (and a lot of money) to work things out. Apparently this has happened several times already this year.

Believe me, you don’t want to have to spend any time with Disney Security because of bad tickets. It’s not pleasant. Although they rarely send guests to jail, they could. There are laws in Florida about using partially used tickets or tickets purchased by someone else.

There is a way to put these Disney ticket scammers out of business. It’s pretty easy. Don’t buy tickets from them. Report them to Disney and to the Orlando police. If everyone reported every ticket  scammers to the police and only bought tickets from reputable sources the scammers wouldn’t last very long.