I’m starting to hear some things that make me think that the crowds at WDW during the fall are going to be a little bigger than expected. Maybe even a little CRAZY. 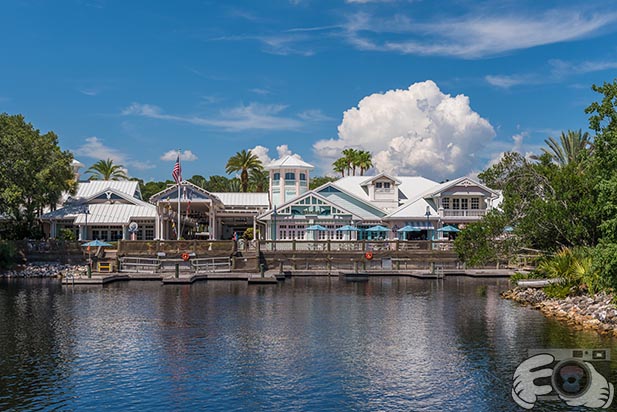 Sunday night, I was sitting around at church when one of my church Disney friends came up and tapped me on the shoulder. Do you know what’s happening at Disney World this fall? Um, yeah. I’m pretty sure I have a handle on things.

He went on to tell me that he couldn’t get a room at a Disney Vacation Club (DVC) Resort for the fall. OK, I’ve heard that a lot of rooms are filled up in October parts of November and December but, can’t get a room. Really?

Yes, no rooms at all. September through December. Not a single room.

Right, I thought, which resort are you looking at? The Bungalows? Those are always full.

Oh, there was a day or two available here and there, but not a single full week. The whole fall!

Mmmm, maybe the fall is going to be a little busier than I thought.

Not just the DVC Resorts 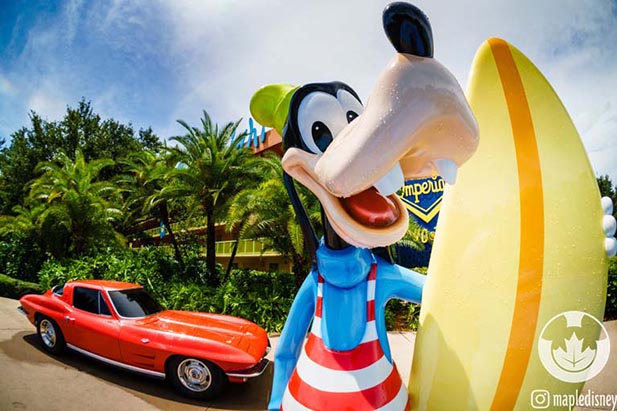 And it’s not just the DVC Resorts. The regular Disney Resorts are pretty well filled up too. Most of the busy weeks it’s hard to find a Standard room and sometimes hard to find a room at all.

The Value Resorts are pretty well filled up for most of the fall and in the Moderates, it’s hard to find rooms there too.

A whole lot of rooms at the regular Resorts are not available right now, but still finding a room during the fall is getting pretty hard. (I’ve talked about this for a while.)

Mmmm, maybe the fall is going to be busier than I thought. 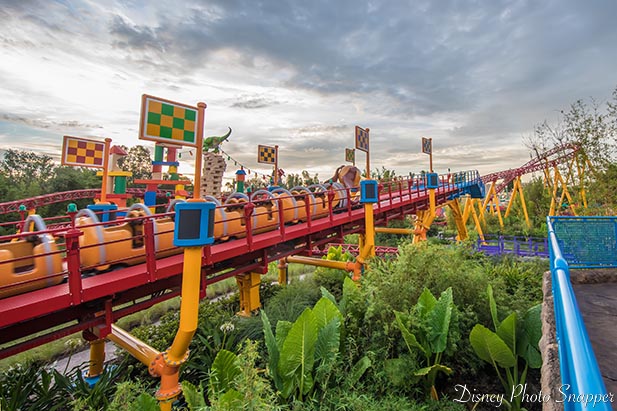 Blame it on… – Photo by Brett Svenson

You might be asking, hey Dad, any idea why this is happening?

What Disney told my friend, and I think it’s as good of an explanation as any is a lot of people decided to go see Toy Story Land in the fall. They made their reservations early for when they knew all the new stuff would be open and the crowds would have died down.

So it’s all Slinky Dog’s fault

I guess you could say blame it on Slinky Dog. Slinky Dog Dash is sure a fun ride. 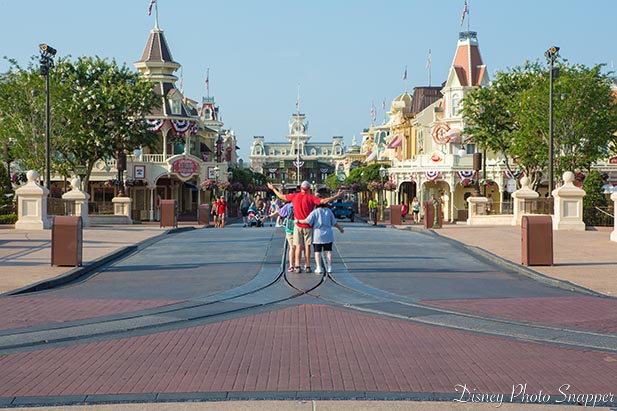 So Dad, are we doomed? If all the Disney Hotels are full is the fall at WDW just going to be crazy?

Not so fast Pigment.

Just because all the Disney Resorts are full, it doesn’t mean the parks will be. It’s a good indicator, but it’s not a given.

Last year this came up and I wrote about how the Disney Resorts don’t fill the parks. Even if every room is full.

Yes, it’s very likely that the fall will be busy, but I still think there will be some slow times.

The Bottom Line is yes, I think the fall is going to be busier than normal. October may be nuts. September will still be light crowds, but the rest of the fall could be a little crazy.

Blame it on the Slinky!