Rumors are a funny thing. In the land of Disney and Walt Disney World, rumors seem to swirl at a constant, almost non-stop, rate. Take for instance today’s rumor, about towel animals, which has resurfaced once again. The rumor is that towel animals are not going to be making an appearance in rooms anymore. But is this rumor true? 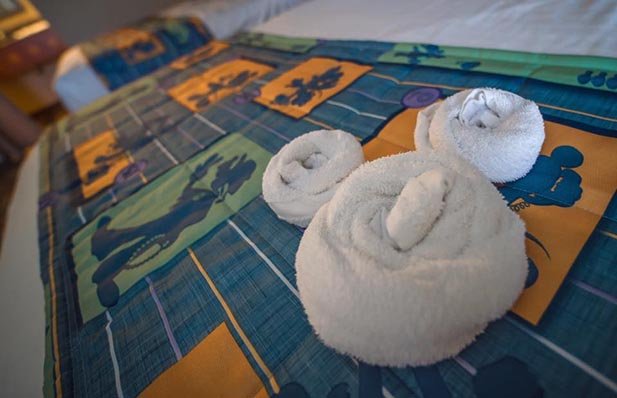 Will Mickey go Away? Never! – Photo by WDWOW

For those of you that may not have had the chance to experience these wonderfully cool creatures, towel animals are towels that are twisted in the shape of animals and left by mousekeeping in the room of your Walt Disney World Resort hotel. They appear by “magic” meaning you don’t order them, you don’t ask for them, and you don’t tip expecting to get them. Yes, I said that. You don’t tip EXPECTING to get them. (You tip your mousekeeper for services they provide, not expecting a present. But that is another topic.) 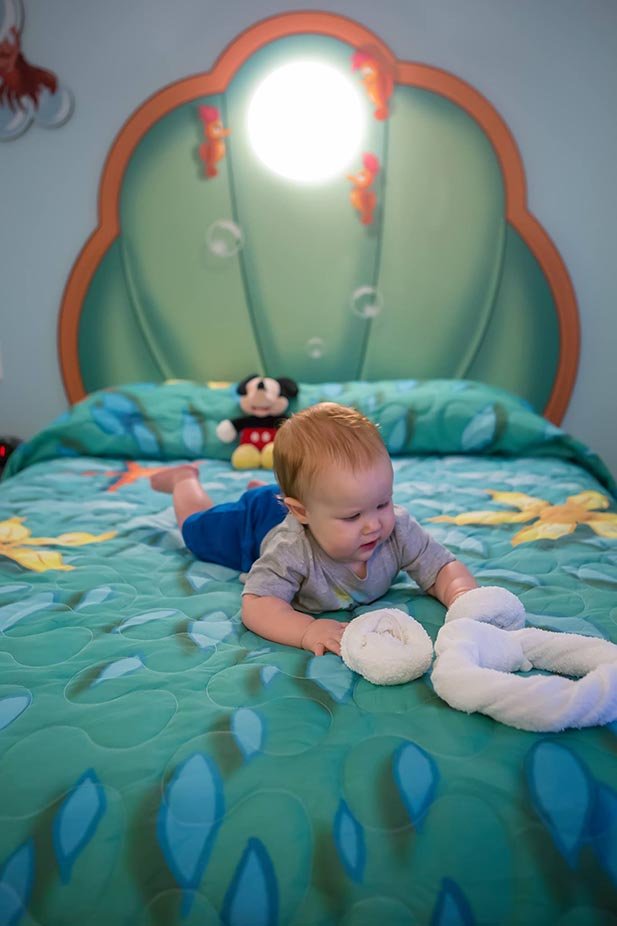 Not everyone gets one.

For those of you that like the anticipation of looking for towel animals, hoping that you will be on the receiving end of some magic, I bet you want to know if this rumor is true. Well, I contacted Disney directly for the answer. Yup, I just got off the phone with them. Know what they said? The towel animals, which are not guaranteed for one and all but will magically appear, are not going away at this time. Towel animals are still currently appearing in rooms at the Walt Disney World Resort. Will they still be there in a year?

Who knows? Disney magic is not a guarantee.

Do you like towel animals? Have you ever received one at Disney?