Hello Dad, thanks for all your help and useful information on Walt Disney World.

I have a question about entrance tickets that are 40 to 45 years old. Is it possible that these tickets are worth more to a collector than they would be to enter the park? If so, where would I look to offer them up? 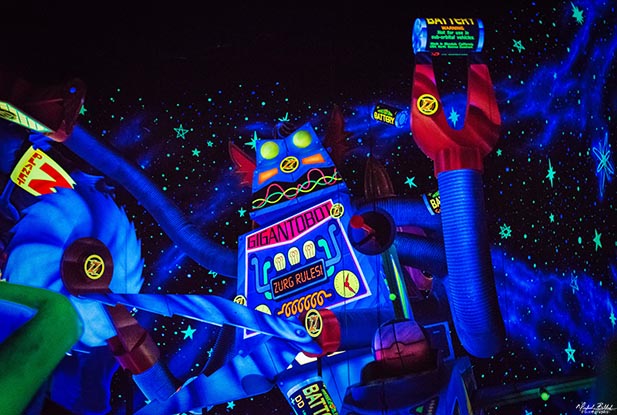 Now if they are for special events, say like for the opening of EPCOT or something like that it’s a different story. Special tickets are what collectors are looking for.

The other thing that sells well is ticket books. Full ticket books do sell pretty good so it’s better to sell them then to use them at Disney.

Ticket books only worth the price that you paid for it at Disney. Most of the time that’s $5 or so, so it’s usually better to sell them then to trade them in to Disney.

Unused tickets aren’t worth much on to collectors. Why? Because it’s not all that rare. Collectors like things that are rare. Now, if you had a special pass, an event pass, there some things like parking, special parking tickets. That’s what collectors are looking for.

For just a regular ticket that have a day or two on them, you’re not going to get a lot of money for it. But if you trade them in for a current ticket it’s worth what? $110, $115, depending on when you go.

The bottom line is it’s probably better to go and use them at Walt Disney World then it is to try to sell them if they are a regular ticket.

If you have a special event ticket, yes. That’s what collectors are looking for. I would sell those.

The place to look to places to sell them would be Ebay. That’s where most of the collectable Disney tickets are sold.