“I am planning on buying an early plane ticket for May 2019 for my daughter and I so that we can get there as soon as we can. With that in mind, say we arrive in Disney World with the latest time as 11 am, (not entirely sure when we will be landing).

We will be spending two days at Magic Kingdom during out trip so we are splitting the park into two and doing the left of the park first (Adventureland, Frontierland and Liberty Square) and the other half of the park the day of her actual birthday.

What would be the best route to take? I’ve been told by many to head to the back of the park first but being that we will not be there at rope drop, i’m assuming the park will be rather busy when we arrive and not sure if that will even matter if we head to the back first.” 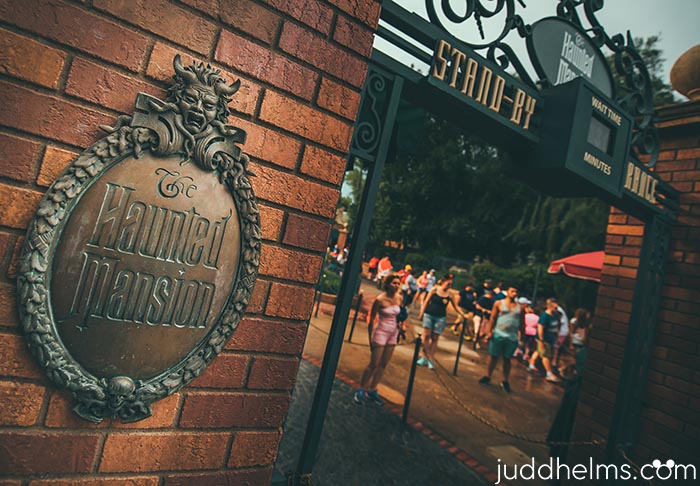 I think you have a really good plan. I love the idea of being in the Magic Kingdom on your daughters birthday. What fun.

Arriving at mid-day does change the normal “where to start” narratives. I don’t think you can make a bad choice. By 11 am crowds have dispersed into most of the park.

Liberty Square, Frontierland, Adventureland sounds like a pretty good rotation for that day.

One thing I would suggest is to use the TouringPlans optimizer tool. It can help you find the best route to avoid the lines.

I don’t think you can go wrong with any starting place, but I do like starting in Liberty Square.