I am so confused. We were planning on going to WDW in November. Your site says Jersey week is busy and low crowds. So much mixed messages from people. Does Veterans day increase attendance? Not sure what to do?

Dad’s me too Answer

When it comes to Jersey Week, I’m confused too. For several years, I’ve been saying Jersey Week is a mythical thing. I’ve tracked it for 6 years. For 5 years it was one of the slower weeks of the fall which led me to call it a mythical event. 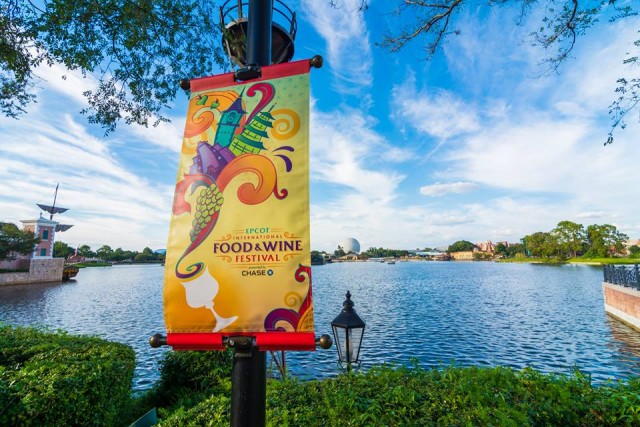 The Food and Wine Festival is that week? – by WDW Shutterbug

Check out some of Dad’s past Jersey Week posts –

But last year, I was there during “Jersey Week”. Last year was different. Crowds were way up (for early November). No, we’re not talking Summer busy, but it was busier than I expected. I think everyone was surprised by the crowds last year at Jersey Week.

That’s why the confusing message there is out there about Jersey Week. Even during the slow years, a lot of the crowd type people were talking about the huge crowds during Jersey Week. It just wasn’t true.

Let me be clear here. What we’re talking about is moderate crowds instead of light crowds. When I was at WDW last year during the “big” Jersey Week crowds, the parks weren’t all that busy. They were busier than I expected, but they weren’t really busy. Like I said, moderate crowds.

I could blame last years Jersey Week crowds on the Wine and Dine Half Marathon, but that wasn’t the problem last year. The crowds were there earlier in the week. I left on Thursday so I’m not sure what crowds were like over the weekend, but I think they were smaller and back to normal.

That is toward the end of the Food and Wine Festival.

I will say, without any fear of being wrong, that Veterans Day is probably the slowest holiday of the year, crowd wise. You can expect light crowds during Veterans Day week. That hasn’t changed in 40 years.

Jersey Week is a tough one to call. For years it has been a slow time at WDW. Last year it was a moderately busy time. Was last year a fluke, or is it the norm? I dunno. But still, Jersey Week isn’t all that busy even if it is busier than expected.