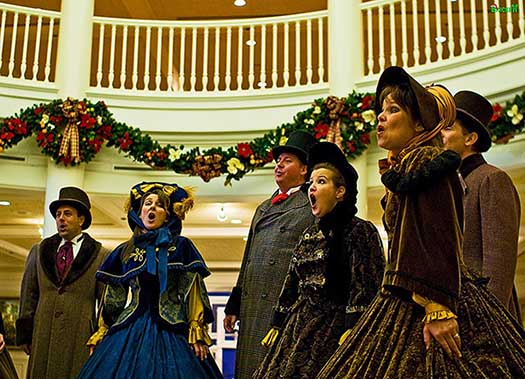 Mindy asked this question over on the Ask Dad Facebook page.

MK has Dole Whips, EPCOT has World Showcase. Is there a snack/ treat specific to Animal Kingdom? We always do a big breakfast and skip lunch so we’re looking for a uniquely Animal Kingdom snack. 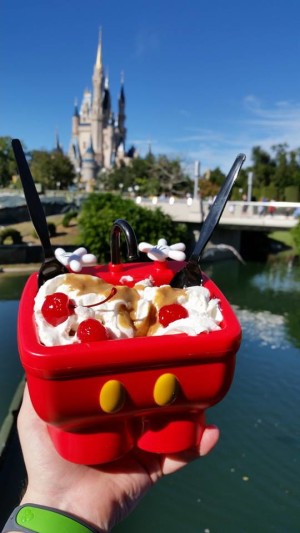 That’s a really interesting question. I really had to think about this one because nothing jumped out at me when I first thought about it. But I think I found just the thing.

There are lots of very unique Magic Kingdom snacks. LeFou’s Brew and the Pork Shank at Gaston’s Tavern and all the yummy hand made treats at the Main Street Confectionery.

EPCOT does have some very unique snacks in the World Showcase. Dad’s favorite is a crepe in France. Yummy.

Disney’s Hollywood Studios has a ton of snack places. Probably the most unique and healthy are found at Anaheim Produce.

But when you think about Animal Kingdom snacks, you don’t think too much about food or unique snacks. Animal Kingdom has the least amount of restaurants and snacking experiences of all the parks. That’s mainly because it’s just not open as long. It doesn’t need as many.

But that doesn’t mean it’s not a place to get a unique snack.

In Animal Kingdom there are several interesting snack venues. You’ve got the Harambe Fruit Market, Bradley Falls and the Royal Anandapur Tea Company which all have some interesting offerings. 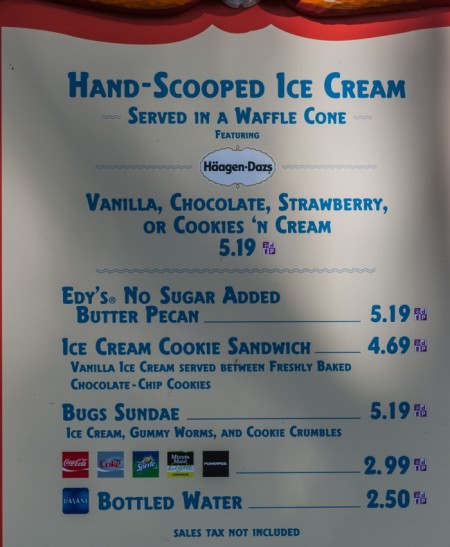 Get a “Bug Sundae” – Photo courtesy of EasyWDW

But I think the “signature” Animal Kingdom snack has to be found at Discovery Island Ice Cream. It’s called a Bug Sundae. It has ice cream, bug gummies and cookie crumbles. Now doesn’t that sound like fun.

So what do you think? What are your favorite snacks around WDW?