I found on your website the best day of week of MK, but Im not seeing a run down of best to worst (weekdays regardless of month) for the other parks…did I just not see it? Thanks.

It’s pretty much the same answer 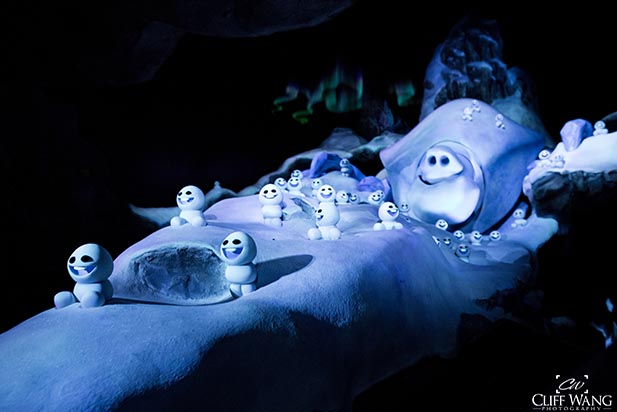 Hi Stephanie or should I say neighbor. I’m right down 44 in Edmond, in fact I used to work at the Tulsa airport.

When it comes to the best day to visit Epcot, Disney’s Hollywood Studios or even Animal Kingdom the answer is pretty much the same as what I said for the Magic Kingdom.

Pretty much every day is the best day to visit the Disney Parks, or as I always say when talking about best weeks to visit, anytime you can is the best time.

If you go over and look at that best time to visit the Magic Kingdom page, you’ll see that Tuesday is the best due to it being the day of the week with the lowest crowds on average. The same logic holds true of all the other parks. Overall, (and it’s not a hard and fast rule or even a very big difference) Tuesday is the day with lowest crowds.

The list from the Magic Kingdom page (from “best to worst”)-