What is the best months weather to visit Orlando not to be too hot ? 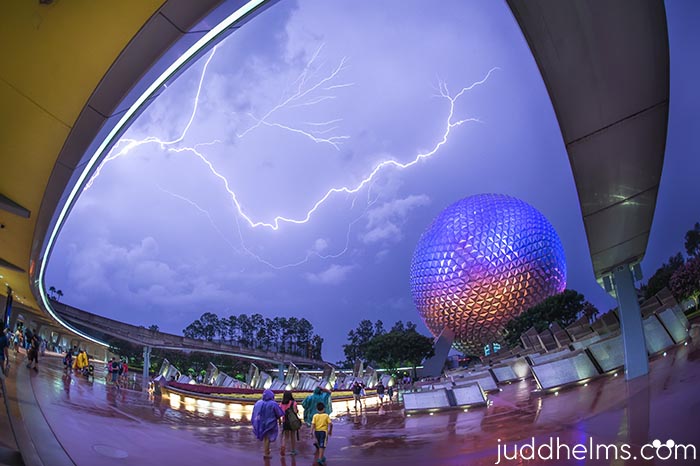 Orlando weather can be great. It can be brutal and anything in between. I’ve been at Disney World in December when it was 31° F and when it was 93° F. Both at 8 pm. Like anywhere there can be extremes on any day.

The Best Months Weather for Orlando are:

Typically, the best months of weather in Orlando are November through February. That’s not to say that other months are bad, those are just the best. Spring (March through May), is OK, but after February it can get hot for long stretches.

So what is the “winter” weather in Orlando like between November and February? The average high is in the upper 70’s and the average low is in the 50’s. Usually, you’ll need a sweater or light jacket in the evenings but can wear shorts during the day. Those are the averages. Like I said, it can be cold and it can be hot at any time.

“Winter” is the dry season so you won’t see the daily rain showers you see in the summer.

The Christmas season is the “best of the best of the best, with honors”, time to go to WDW. The weather is good, but the ambiance is UNBELIEVABLE. There is just nothing better than Christmas at Disney World.

The second best months for weather in Orlando are the “Spring” months. March through May. During the spring, the flowers come out at the Epcot Flower and Garden Festival, and for the most part the temperatures are really great. Crowds can be huge from early March through Easter weekend. Once Easter passes things slow down which makes late April and May really good times to go weather and crowd wise.