We’ve heard rumors for a while about this and it’s finally here. BIG changes are coming the Walt Disney World ticket prices. REALLY BIG!!!! 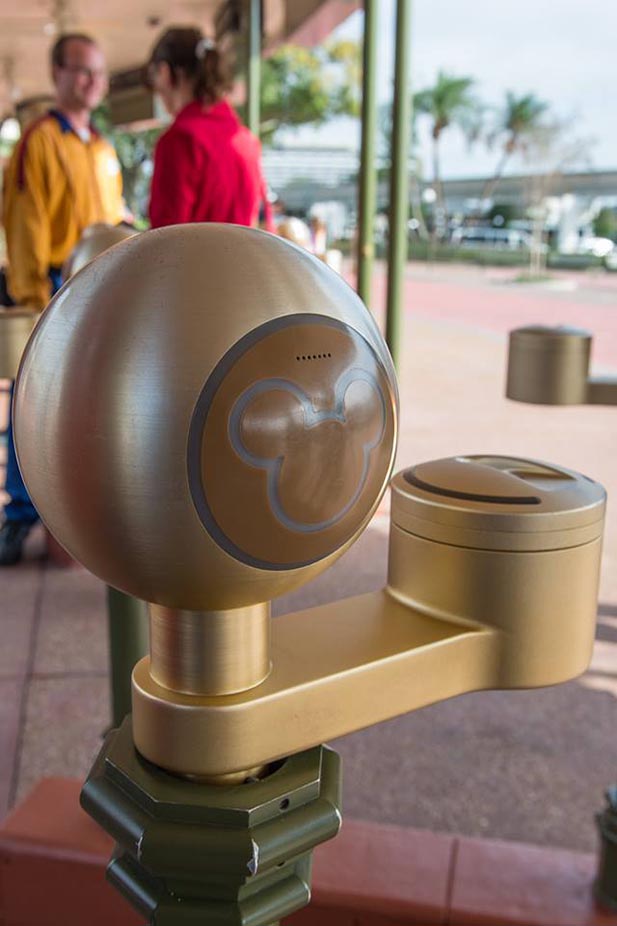 It’s not official yet, but their are big rumors from very reliable sources that Disney is going to implement the “dynamic pricing” on tickets tomorrow (Sunday, February 28.)

Yes this is a BIG, BIG deal. But it’s not a big deal. Huh? That doesn’t make any sense Dad. “Dad you’ve got some ‘splainin to do!”

For Disney this is a really, really, BIG, BIG deal. They have been working on this for almost a year. They floated the trail balloon about this back in October to see what kind of response Dad would have (yes, the Disney World does revolve around Dad.) Here’s what I said about the new ticket pricing structure back in October.

For the last couple of months, Disney has been reprogramming it’s computers to work with the new pricing structure. (That’s why they have been having so many computer glitches lately.) It’s a huge change. It effects almost every price they give out. Changing it overnight is a major, major computer nightmare.

Yes, they did this to the hotels years ago, but for the computer system it wasn’t such a big change. For the hotels, they’ve had this “dynamic pricing” from the beginning. Even before computers were involved. Different times of the year cost differently. A few years ago, Disney reprogramed the hotel prices so that they could charge different prices on the weekends. So for the hotels is was phased in. For the tickets, they are going to change all at once.

That makes it a BIG, BIG deal.

Yes, in the next few days, you are going to hear HOWLS from the Disneysphere about ticket pricing. “We’re not going to Disney every again.” “We’ll just go to Universal.” “How could they?”

PS. Universal went to dynamic pricing and raised ticket prices a couple of weeks ago. Why aren’t people howling about that? Huh?

It happens every time Disney changes something. Everyone howls about changes. It’s natural.

This is a BIG, BIG deal.

So Dad, you said something about it not being a big deal.

In the big scheme of things, the new changes to Walt Disney World ticket prices won’t be a very big deal at all. They happen every year. There’s only 1 year in the last 40 or so that Disney tickets haven’t gone up. It’s just what happens. No big deal.

Save big on your Walt Disney World Tickets

Changes happen at Disney. that’s not a bad thing. If an organization doesn’t change and doesn’t grow, they stagnate and die. Sometimes changes are hard (Hollywood Studios) sometimes they are amazing (the New Fantasyland) but change is a good thing.

In the long run this change in Disney World ticket prices will be a Big, Big, deal, that’s not a big deal.

PS. There is still time to beat the price increase but you have to book today. What are you waiting for. Click the button below to get started.