Way back in 2014, Dad’s #1 Assistant, Stephanie, wrote a blog about how Frozen Ever After coming to the Norway Pavilion could signal a new era of introducing Disney characters and films into World Showcase… “a whole new World Showcase” if you will.  So let’s take a walk down memory lane to see how her ideas stack up today with things like Ratatouille, Mary Poppins, and Beauty and the Beast entering World Showcase… 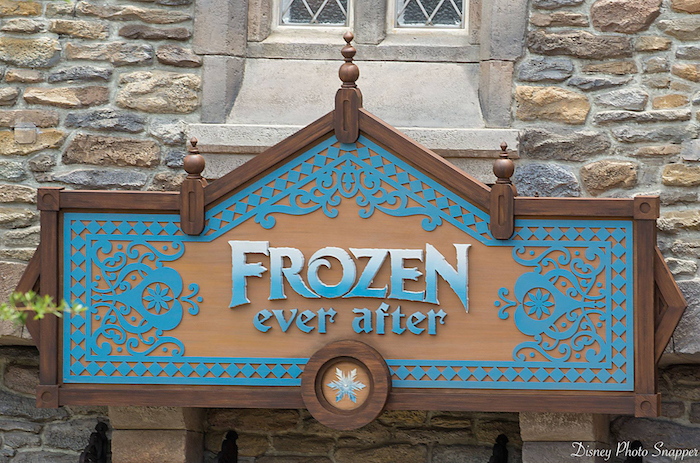 Was Frozen the film to finally change World Showcase? Photo by Brett Svenson.

It’s been a few weeks since Disney confirmed that Frozen will be overtaking the attraction formerly known as Maelstrom in Epcot’s Norway pavilion.  Love it or hate it, it’s happening.  So what could Epcot be like if all of World Showcase took a cue from Frozen?

I know that at the outset, everything I’m about to suggest will be controversial to traditional Epcot values.  But on the other hand, this could be the makeover that will keep Epcot in business as WDW’s second most popular gate.

For most of the year, many World Showcase pavilions are quiet with guests showing up to eat and see fireworks.  It’s time to create more engagement in entertainment, art, and architecture of these spaces!

Over the years, Epcot has evolved to incorporate characters and stories into this once kid-unfriendly park.  It’s increased attendance and helped to fund some terrific upgrades.  Imagine what World Showcase could be like if kids could experience cultures through the eyes of their favorite characters! 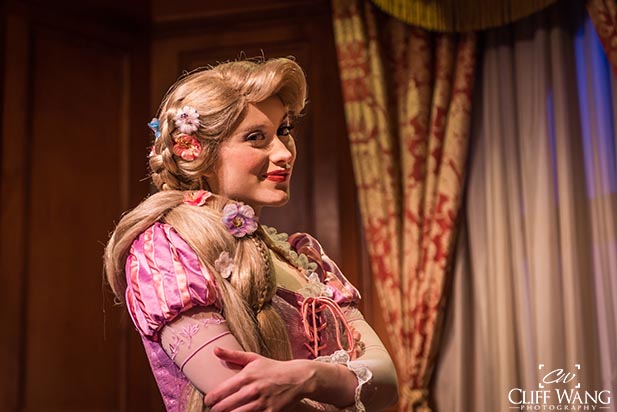 Who wants to paint with Rapunzel? Photo by Cliff Wang

In China, imagine an interactive show, similar to Jedi Training Academy, where boys and girls can train with Li Shang and Mulan (dressed as Ping).  It would be a great way to reinforce the importance of staying fit, and address the stereotypes of the traditional female role we come to associate with Disney’s princesses.

In Germany, kids could explore art with an exhibit that allowed them to paint the town like Rapunzel does in Tangled – perhaps some sort of e-ink technology could be used so that their creations would fade over time leaving room for new artistic endeavors!

England could play host to a brand new dining experience – a full-scale mad tea party would be a delightful character meal addition!

In Morocco, a mini dance party with characters from Aladdin could show kids some traditional moves!  And Mexico is a great candidate for some Dios de los Muertos festivities when Pixar’s new movie comes out in a few years.

Canada, Japan Italy, American Adventure, and France all have their own potential opportunities to use current franchises or capitalize on future ones.

In the process of enlivening the pavilions with our favorite stories, perhaps it will inspire more appreciation of the pavilions from the general public, instead of just being a place to get another Duffy outfit or to drink beers from around the world.

I, for one, would love for every Epcot guest to enjoy each pavilion’s unique experiences as much as I do – and bringing in a bit more “Disney” could be the way to do just that.

What do you think about the possible “Disney-fication” of World Showcase?