“Dad, I’ve been doing a lot of research today, and discussing options with my kids. We have the dining plan, and are at a deluxe resort, so we have extra Magic Hours. We’re really torn about what to do in the mornings. 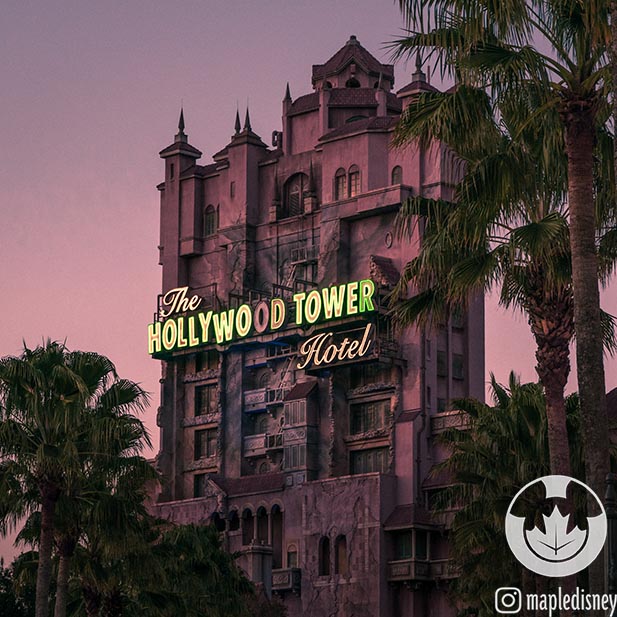 Skip the Tower of Terror to eat breakfast? – Photo by Rich Ramos

Elise, congratulations, YOU’RE GONIG TO DISNEY WORLD!!!! It’s going to be such fun. I like that you are worried about using extra Magic Hours time for breakfast. That is probably not a good use of Extra Magic Hour time.

Now, let’s think about this. Do you have to eat breakfast first thing when you get in the park? No. Just because the restaurant opens at Extra Magic Hour time, doesn’t mean that when you have to go. Go do the Extra Magic Hour things, then come back later and eat breakfast. I know Stephanie, my assistant, she has a breakfast scheduled at Ohana, the Lilo and Stitch breakfast at Ohana. She has it scheduled at 11:30. 11:30!

I looked at her when we were talking about it yesterday, I turned to her and said, “11:30? They really serve breakfast at 11:30?” She said, “yep”. So you don’t have to do it during the Extra Magic Hour time, you’re right, that time is golden. It is a great time for touring. Don’t schedule breakfast during that time. Wait until later. If you have to get a little breakfast to hold the kids over until whatever time you schedule it, that’s fine.

That’s the bottom line, Extra Magic Hours are golden time for touring. Don’t be eating meals during that time.