“Have a reservation from November 25th through December 2nd at Boardwalk Inn. Also bought the dining plan, but heard it’s a free dining period. Any thoughts?” 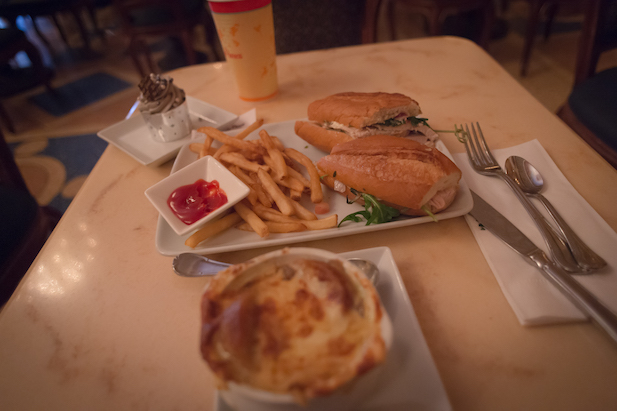 The FREE Dining Plan is great, but you have to qualify to get it – Photo by Judd Helms