“We are not able to get fast passes for Flight of Passage for out trip in June. Do you have any tips that will help us ride get on this attraction?” 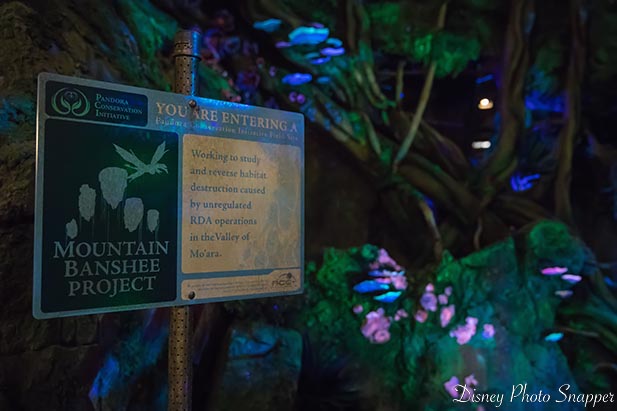 The trip to Pandora is pretty cool – Photo by Brett Svenson

Unfortunately. this is all too common with Flight of Passage. After a year, it’s still the busiest ride at Walt Disney World.

What can you do now?

So what to do know?

First, keep trying. FastPasses for Flight of Passage seem to Magically appear from time to time. You never know when you’ll be able to get one.

The other thing to do is to get to the park early. I’m talking at Animal Kingdom, ready to go 45 minutes before opening and be ready to high tail it over to the ride when the rope drops.

If you can go on a morning Extra Magic Hour day even better.

Get there early, make a mad dash to Flight of Passage and it won’t be too awful.

Another time that’s not too awful is late at night. The later the better.

Flight of Passage is the most popular ride at WDW. Waiting in line is just what you have to do if you can’t get a FastPass, but you can lessen that time by getting there early or going late.