According to WDW News Today, Innoventions at EPCOT will receive a new exhibit this fall called Colortopia, which will feature fun hands-on activities. This attraction is sponsored by Glidden; you may be familiar with their Disney inspired paints, such as Lightning McQueen Red and I Can Fly Mint. 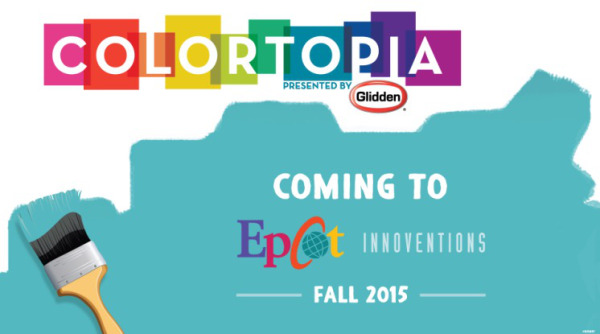 Colortopia by Glidden is coming to EPCOT – Photo by Disney

Colortopia replaces Test the Limits Lab in Innoventions East (Innoventions West is closed). Test the Limits Lab, which closed on January 6th, had a variety of house items that you could try to break in order to test their safety. According to the Glidden corporate website, the exhibit will be a “highly interactive color experience”. Later in the year guests will be able to continue their experience through a mobile app and website. 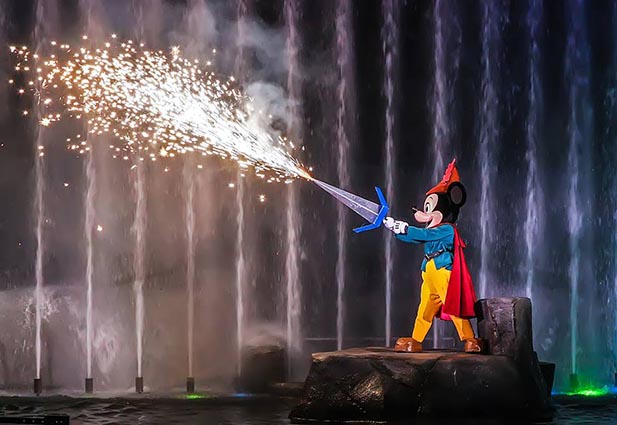 Changes at the Studios…

At Disney’s Hollywood Studios, the projection portion of Fantasmic! has changed with additions of Tangled, The Princess and the Frog, and Frozen being included. Rumors indicate even more changes to Fantasmic! will come in 2016.

To see more about changes at WDW, check out the June issue of WDW Magazine. It’s all about Changes at WDW.