Park Hours are a big topic on the mind of Dad’s readers lately – and who can blame them with all of the special events, new night time entertainment, and ever-changing crowd levels? Today we have another 2-for-1 set of questions.

All my plans were made then Disney announced Early morning magic on the day we planned to go to Magic Kingdom. I can’t afford the extra ticket charge. My question, should I avoid MK that day and go elsewhere or hope people will hop after 10:00 and go ahead to MK?

Then Peg in Lewisville asked,

The schedule is released 6 months ahead of time but does it change during that time? 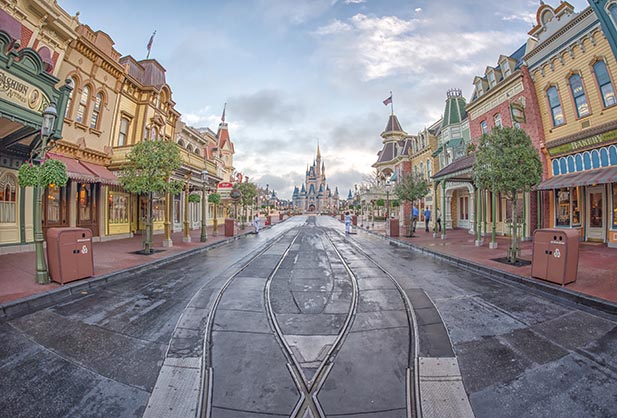 No crowds on Main Street, what a dream come true – Photo by Judd Helms

Dad’s Go With the Flow Answer

Vickie and Peg, for many years, Disney’s park hours were set in stone (well, maybe not exactly, but they weren’t as erratic as they are today). You could set your watch by when EPCOT was open, and you could always plan a nice dinner at a resort or and evening at Disney Springs on your Animal Kingdom day. Things are they are a-changin’ but Dad doesn’t hunk it’s anything to be concerned with.

Vickie, as far as these new “before or after hours” events go, you have NOTHING to worry about. The events aren’t as popular as Disney hoped and I’d be surprised if they stick around after these initial pilot tests.

The people who attend Early Morning Magic Hours are few and far between – they probably will stay at Magic Kingdom for the day, but you’re talking about a couple hundred people, max. You won’t even notice a difference. A regular day with Extra Magic Hours would result in bigger crowds, but even then it’s not a problem.

If anything, this might work out well for you – there will be a few less people running for Seven Dwarfs Mine Train and Peter Pan. But the difference will be negligible. Dads best advice, as always, is to get to the park early so you can hit the ground running (okay, a brisk walk – safety first!) when the rope drops. 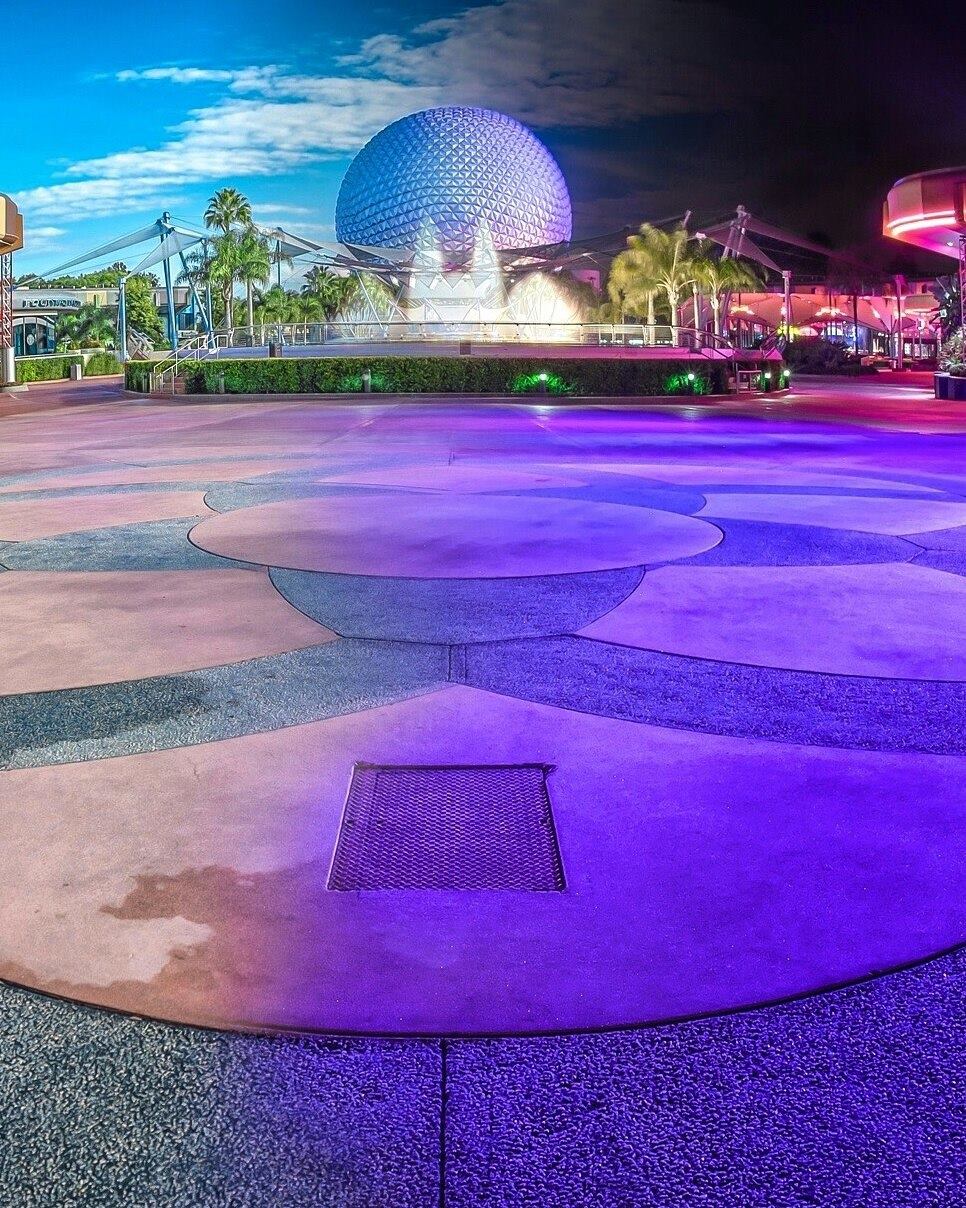 Who wouldn’t love some extra time in the parks, day or night? – Photo by Judd Helms

Peg, the fact that Disney releases the WDW hours 6 months ahead of time is a blessing for a planner like Dad. Last year when I went to Disneyland in California, it drove me nuts that I couldn’t get much information until a month or two before my travel dates. That being said, yes – the hours will change.

The good news is, Dad’s never seen the hours decrease. Sometimes, the parks open a little earlier – or more often stay open a little later. More Extra Magic Hours can be scheduled if hotel capacity demands it. You might see the shift in hours change a couple weeks before your vacation, but many times the hours can change the week – or day of – your visit.

Always get an up-to-date park hours guide when you check in – that will reflect the correct hours for the week you are there. But, occasionally you’ll see signs at the entrance of a park when you arrive that say things like “Animal Kingdom will be open until 7:30pm tonight” – when your guide says 6pm. That’s great because it buys you a few extra hours in the park!

When park hours do change, it’s not dramatic. We’re talking about an hour or two – not six. If you go with the flow, you can just enjoy your bonus time in the parks.

Vickie and Peg, don’t worry about the changing hours at WDW – they never change in a way that impacts regular guests for the worse – and often lead to extended hours or better crowd control.