Hey it’s time for Dad’s Tip of the Week.

All right so, the Tip of the Week, this week is about children and BIG SCARY CHARACTERS at Walt Disney World. 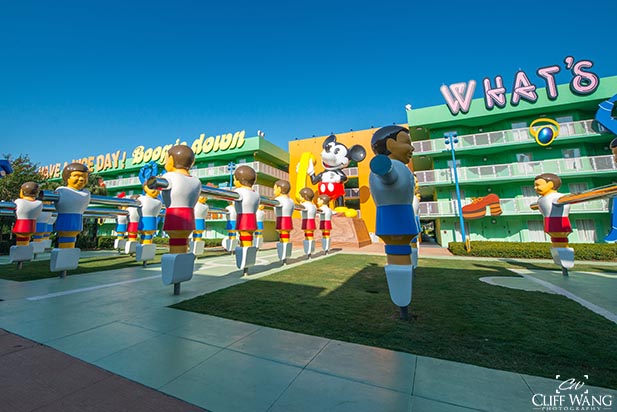 I was scrolling through my Facebook feed the other day, and a picture popped up, it’s my buddy Steve. Steve is a long time friend, a good friend.

Well I was looking at this picture it was Steve and his granddaughter. They were at Chuck E. Cheese and she’s sitting on his lap and she not happy. She’s been crying, she’s cuddled up in his lap and you can tell she’s very uncomfortable. And the caption said something about how she’s just overwhelmed by Chuck E. Cheese. This made me think about children being overwhelmed by Walt Disney World and the BIG SCARY CHARACTERS.

I see happening all the time kids getting overwhelmed at Walt Disney World. There’s so much stuff. It’s kind of like Chuck E. Cheese, noise and blinking lights, and kids yelling, and parents screaming, music playing, fireworks exploding, bands, singers, and then BIG SCARY CHARACTERS.

No wonder kids get overwhelmed and scared at Walt Disney World.

Oh, and that’s not taking into account the long hours. The interrupted sleep and normality patterns, the airplane or car rides, the change in diet, the hours standing in line, HELP!!!

(Shoot, I’m getting nervous just thinking about it.)

Think about it from a child’s perspective. That big old seven foot tall scary monster mouse guy could be just a little bit overwhelming. If they are not ready for it.

So what can you do? In the immortal words of Scar, you must “Be Prepared”

You get them ready to go. You teach them that loud noises, BIG SCARY CHARACTERS and the hustle and bustle are OK. You do things like go to Chuck E. Cheese. Go to places where there’s loud noise, and music, and stuff like that. Get them in that kind of environment, get them ready.

You’ll want to do that specially if you know you’ve got a timid child that’s gets scared at these kind of things. Prepare them for it. Show them Disney movies, try to tell them that BIG SCARY CHARACTERS are okay. Mickey’s going to be tall. He’s going to be as tall as daddy, but it’s okay. He’s cool. Mickey is cool. Now Stitch you’ve got to kind of watch, but Mickey’s cool.
Check out tips like these in Dad’s cool book…