“My question has to do with the special activities going on in November at each park. Has there been any word on whether or not there will be anything at Hollywood Studios that is themed for Christmas? Did they not have the Jingle Bell Show or something in previous years?

We are headed there in mid November and have tickets to Mickey’s Very Merry Christmas Party, but wondered what the other parks are doing and have special things going on. Thanks for your help.” 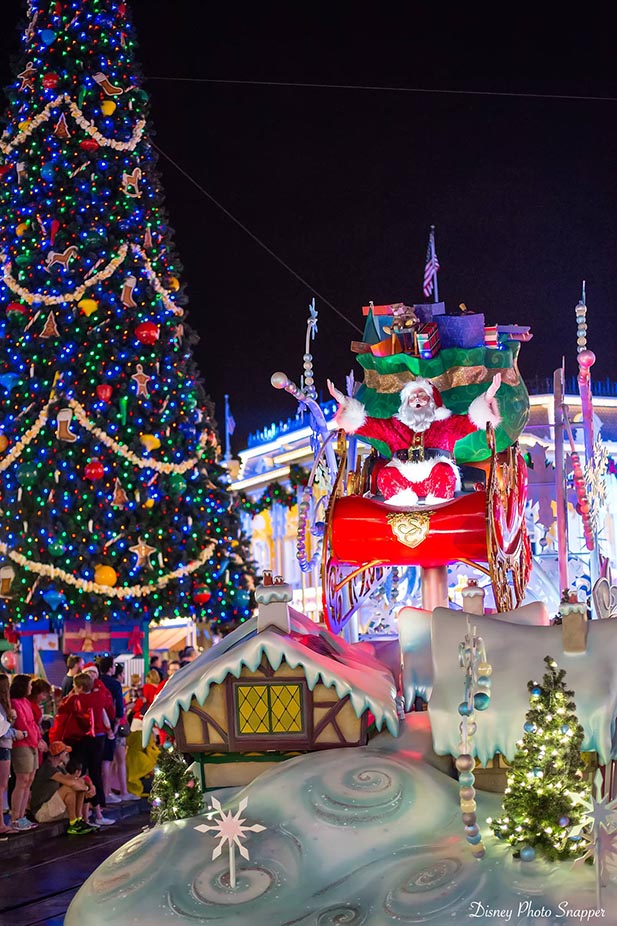 All right. Christmas at Disney. Sing it Andy. It’s the most wonderful time of the year.

Oh, I could just let that go on and on all day about the Christmas season at WDW. I love Christmas at Disney World. It’s my favorite time of year. I’ve probably written about that almost as much as crowds. 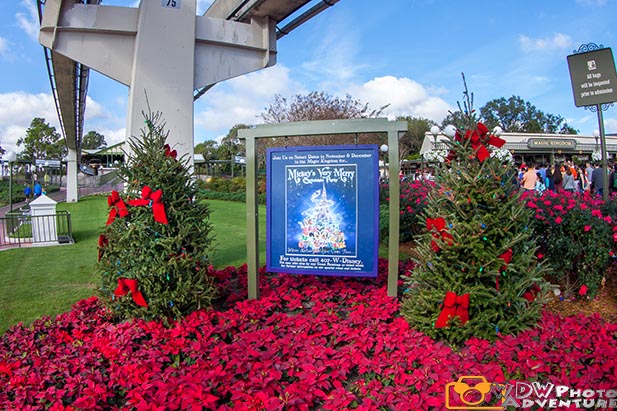 At the Magic Kingdom, you’ve got Mickey’s Very Merry Christmas Party where you’ve got special Christmas shows at night. You’ll see the different shows all around the park. There’s got Holiday Wishes. You’ve got the Once Upon A Christmastime parade. Just beautiful, beautiful. Snow on Main Street. That’s actually soap, but snow-looking stuff on Main Street. It’s just Christmas goodies and candies, and I just love Christmastime. The parks are all decorated. 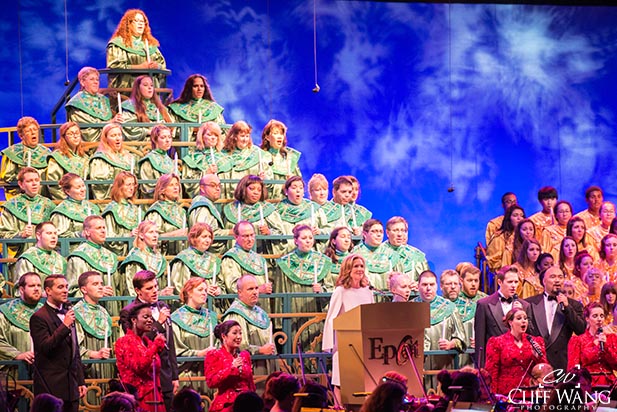 The Candlelight Processional is spectacular – Photo by Cliff Wang

Then, at EPCOT. EPCOT is the most Christmas of all the parks. Where the Magic Kingdom, the last couple of years, they’ve just decorated Main Street and a few other decorations, EPCOT is decorated the whole park. All around the park, there are Christmas decorations. There are more Christmas things that go on at EPCOT than any of the other parks. 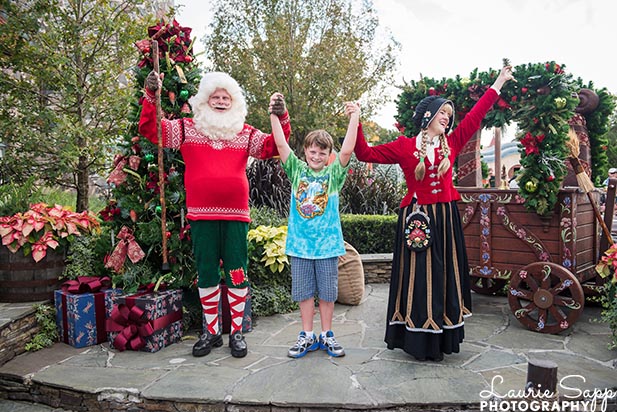 You’ve got Holidays Around the World where you’ve got the storytellers of the Christmas story for that country, the celebrations they do, their holiday celebrations at each of the countries. Just incredible to go and listen to each of those stories.

You have the Candlelight Processional, my favorite show at Walt Disney World for Christmastime where they tell the story of the birth of Jesus with song and scripture. The Voices of Liberty during the day will be singing Christmas carols in the American Adventure Pavilion.

Over across the lagoon, over by the fountains, there’s a stage that gets set up where usually they have a couple of different groups that sing Christmas songs at different times during the day.

Now, Disney Hollywood Studies. Yes, last year they had a fireworks show, Jingle Bell Jingle Bam, and it has been announced that it will be coming back this year. So, the Jingle Bell Jingle Bam nighttime show will be back this year. There’s decorations all around. Since all the construction is going on, we don’t know what’s going to happen at Christmas time event wise other than the Jingle Bell, Jingle Bam show. They may try to doll Hollywood Studios up a little bit and add some things there this year. 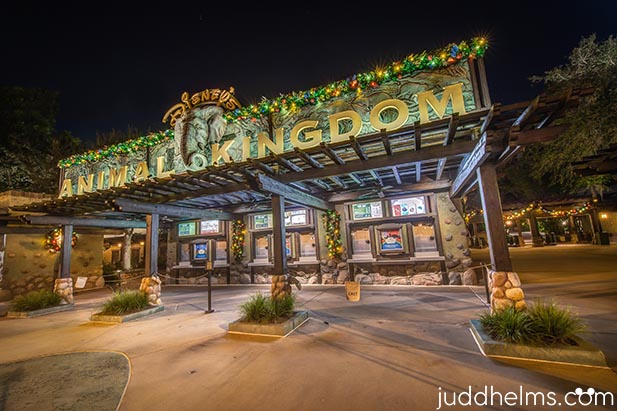 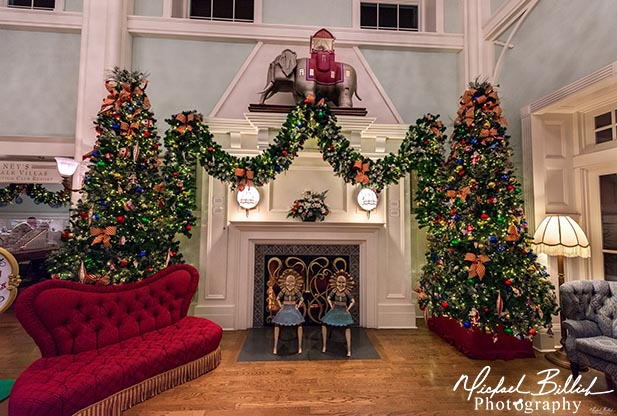 The hotels go all out – Photo by Mike Billick

And then there are the resorts. The hotels, we’ve got a whole thing about resort hopping, a whole page about resort hopping and seeing all the resort decorations. The deluxe resorts are just fabulous. Some of their decorations, the gingerbread house in the Grand Floridian. A one thousand square foot gingerbread house. The carousel, a chocolate carousel. Just some absolutely mind-blowing Christmas decorations for you.

Check out Christmas at Walt Disney World. It’s the most wonderful time of the year.