Recently the Garden Grill at EPCOT added breakfast to its menu and now it looks like another park is following suit. 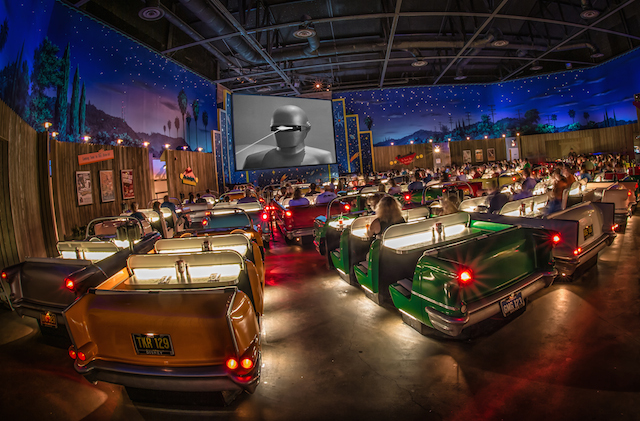 Breakfast under the stars – Photo by Judd Helms

The Sci-Fi Dine-In Theater Restaurant at Disney’s Hollywood Studios seems to be giving breakfast a test drive. Reservations for breakfast opened September 1st and dining is available from November 1 through January 23.

The set price is currently $12.99 for ages 3 – 9 and $23.99 for everyone else. This includes pastries, choice of appetizer, entrée, and a non-alcoholic beverage. Entrees include such dishes as pan-seared shrimp and cheesy grits or good old-fashioned scrambled eggs, bacon, sausage, and breakfast potatoes. You can even get a healthy start to the day with an egg-white omelet or show your Disney Side with a Mickey waffle.

Remember, this is for a limited time. Since the Studios could really use another breakfast location (the only other restaurant that currently has breakfast is Hollywood and Vine) my guess it will be come permanent. 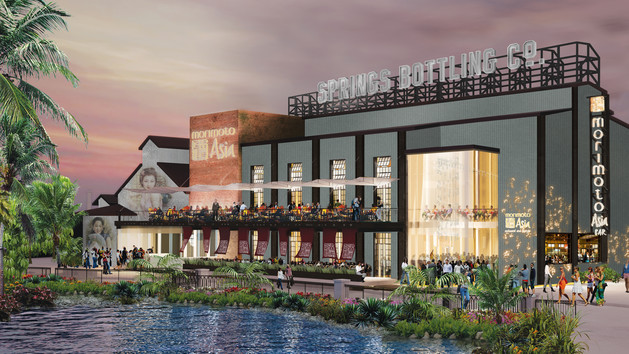 Plus, there’s breaking news at Disney Springs. We have been keeping you up to date on the Downtown Disney expansion/transformation to Disney Springs and the availability of amazing restaurants just keeps getting better. On September 30th, Morimoto Asia will open its doors at Disney Springs.

The latest and greatest restaurant, which is situated along the waterfront, is brought to you through Chef Masaharu Morimoto, also known as the Iron Chef. Here you will be able to sample Asian cuisine with flavors that you may not have experienced before. There will be Peking duck and spicy king pao chicken as well as a kid friendly selection.

In addition, the restaurant will feature a delectable sushi bar, sake, and a variety of ales. Meal times include lunch, dinner, and a nice weekend brunch, which is set to include dim sum.

Mark your calendar because you can start making reservations on September 16th through Open Table, September 30th through the restaurant, or November 1st through WDW-DINE.