by Dad
(my office)

In last weeks newsletter I promised to talk about what’s coming to Walt Disney World in 2017. Dad is a man of his word (when I remember what I promised.) So without further ado… 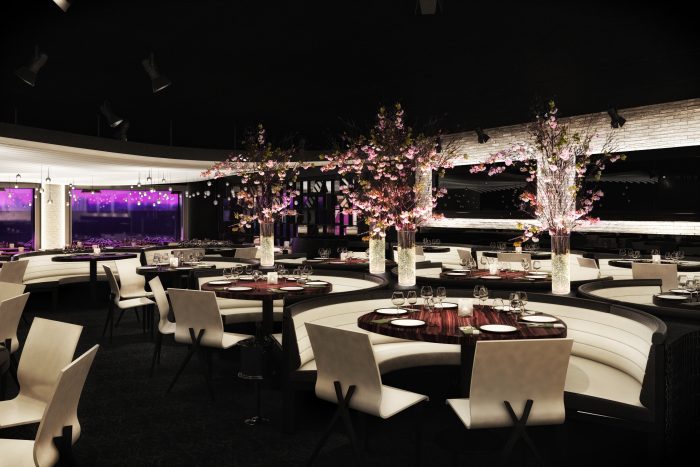 Last week I was all hepped (that’s a cool Dad word it means excited) up and ready to write all about what’s coming to WDW in 2017. That just sounded like a great topic. I’d write a really cool post then get you all excited to book a trip in 2017 and join our 2017 Wait List.

I think now I’m all hepped up to jump on a plane and go to WDW right now. Today. What am you waiting for Dad?

Alas, it’s not to be. I probably won’t get back down until December (for the big party.) I can’t wait. I hope you’ll join us.

The only thing currently on the calendar for 2017 is Pandora: The World of Avatar and that’s just penciled in. The date for Pandora to open hasn’t even been rumored. Just looking at the construction progress my guess is we’re really looking at 2018 before it actually opens.

Oh, oh, oh, I almost forgot. Rumors are that Planet Rizzo (a Muppets themed restaurant) will replace Toy Story Pizza Planet and will be open in 2017. That will be pretty cool.

I’m sure other things will leak out in the next few months.

So Dad, why were you so hepped up to write about 2017. It really was because of all the new things that are opening right and for the rest of this year.

The new construction at Disney Springs looks totally amazing. I love what’s happening over there and I can’t wait to get back down there and see the new section that just opened.

Now is the PERFECT time to get started on your 2017 trip. I know, you can’t make package reservations yet, but you can make room reservations for most of the year and you can get on Dad’s 2017 WDW Wait List.

Dad’s got some Cool Stuff for you just for booking your trip with us.

Even though there’s not a lot “planned” for WDW in 2017 that doesn’t mean it won’t be a big year. There’s lots of new stuff being added right now. You don’t want to miss it.