Any ideas about the crowds of Memorial Day considering TSL is opening in June? Crossing my fingers for lighter crowds than anticipated. Thank you!” 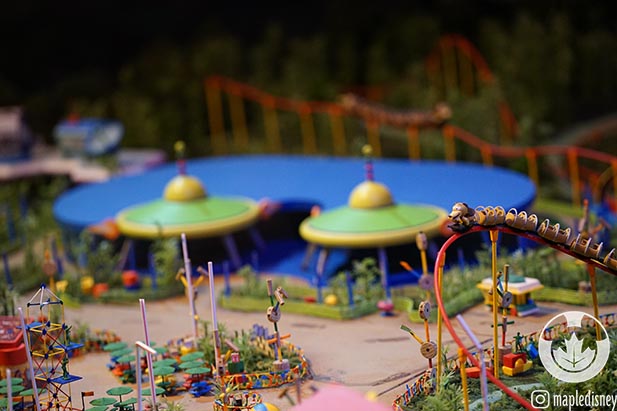 No, the Aliens will not have much of an affect – Photo by Rich Ramos

It’s getting closer every day. The countdown is on. Only (however many days left) until Toy Story Land opens.

Dad’s got a sneak peek at Toy Story Land

Will the opening of Toy Story Land on June 30 have an affect on the crowds at WDW on May 28?

Unfortunately, it probably won’t work that way. The people that were going in late May and early June probably won’t cancel their trips and go a month later. There might be a few, but overall, not many.

But Memorial Day is usually not a big holiday crowd wise. It was a little busier last year because of the opening of Pandora: The World of Avatar but still it was moderate crowds in all the parks except Animal Kingdom.

The bottom line is Memorial Day crowds aren’t really that big. Toy Story Land opening won’t have much of an affect on them this year.