Hi, Dad. We’re going to Disney for the first time with kids in April 2018. We’re supposed to be arriving the weekend of Star Wars Half Marathon. How will this affect the crowd level? Should we push back our trip a week? Thanks. 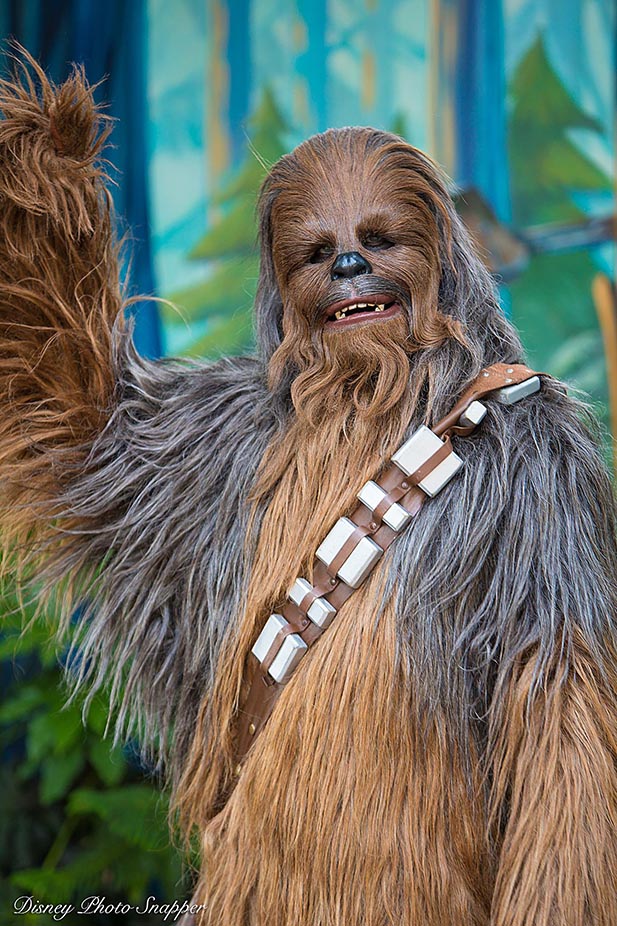 You never know who will show up… – Photo by Brett Svenson

That week, if you look at the April Disney World crowd calendar, you’ll see that that week, that the crowds are actually smaller than the next week, at least somewhat. There are some days the next week that are even busier, especially the weekend.

The marathons really don’t affect crowd levels a lot. We were actually there for the big marathon, the January marathon on marathon day. We didn’t wait on any ride. The lines for Soarin’ were 15 minutes. The line for Test Track was 20 minutes, just wasn’t anybody in EPCOT. I mean, they had the runners in the World’s Showcase, but other than the people cheering on the runners and the runners, there wasn’t anybody there. Once the marathon was over, the place cleared out. We had it to ourselves pretty much.

For the most part, the marathon does not affect the crowds a whole lot. Sometimes you just kind of never know, but Disney puts those marathons specifically on weekends when the crowd levels are low. It’s one of their ways they bump up crowd levels, but they don’t bump them up that big. It’s just not really all that big a deal. I wouldn’t worry about it. Don’t worry, be happy. You can go the week of the marathon. It really won’t matter a whole lot.