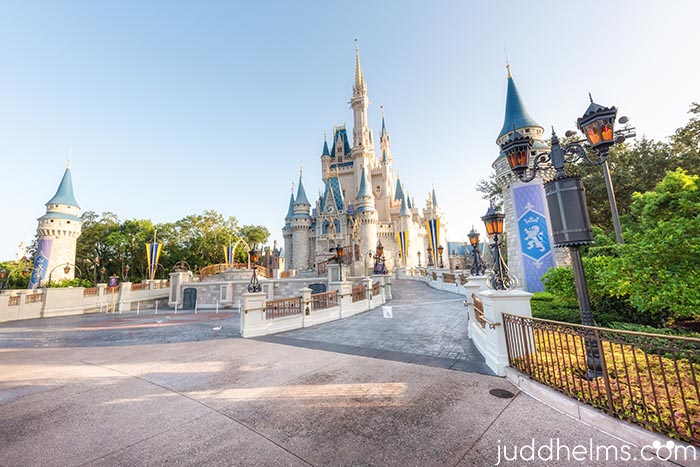 Boy, that’s the question of the hour. What will crowds be like when the parks reopen? It’s an unanswerable question, but I’m game. Let’s see if I can talk some sense.

What Will the Crowds be Like When the Parks Reopen? Never Happened Before

We really don’t know what’s going to happen once the parks reopen. Why? Nothing like this has ever happened before. No, not even 9/11 (more on that in a minute).

We’re in totally uncharted territory here. Will fans come rushing back or will they cancel trips for a while?

This is not like 9/11 because that was a specific incident. It happened and it was over. Yes, we were all nervous when we flew for a while, but there was no push to keep crowds to a minimum. No worrying that a Sneezy might infect you with a “killer” virus. At least sports and most of life went on. Oh, and the economy was already headed down the tank when 9/11 happened so vacation travel was way down already.

I don’t see that here. Travel demand has been huge lately, especially at Disney World. Crowds this year have been CRAZY. There’s a lot of pent up demand for going to Disney World and I think that will have major bearing on what happens when Disney World reopens. Not only do you have the demand that has been stored up, but the demand from those who want to reschedule trips that have been missed due to the parks closing.

How Long Does Hurricane Coronavirus Last?

The other major consideration for what the crowds at Disney World will be when the parks reopen is how long does Hurricane Coronavirus last? For your June trip, if the parks reopen on April 1st (that’s so ripe for a blog post), then there won’t be a big affect on your trip. However, if it stays closed until say May 1st or later, then yes, then crowds might be more impacted for the summer.

It’s also how big Hurricane Coronavirus gets. Does Florida get 50,000 cases (like a typical flu) or does it stay in double or triple digits. (As of today, 3-14-20, Florida has 31 cases.) If in June, Florida is in the middle of an epidemic, I think you’ll see empty parks. If travel is discouraged, you’ll see empty parks. If Hurricane Coronavirus moves offshore (like hurricanes do), things might get busy.

Michelle, there’s no way at this point to know what the crowds will be like at Disney World when the parks reopen. My first thought is I think that crowds are going to be down for a while no matter when things get rolling again. You can’t just up and reschedule a vacation in a couple of weeks.

If the closures stretch into mid-April or May, then crowds in mid-June will be down. If the closure only lasts a couple of weeks like currently planned, then summer will be fairly normal crowd wise. I don’t see any scenario where crowds will be busier than predicted in the summer. It’s an all or nothing thing. They will either be down (maybe way down) or normal.