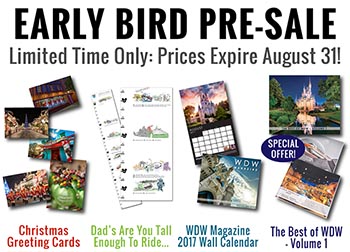 As you might know, Dad and Mrs. Mom just got back from a great week’s vacation at Walt Disney World. Yes, I said Vacation. No work, just fun. Well, almost no work.

The only “work” assignment we had during our trip was, to see what it was like to do a total Quick Service Meal trip. I’ve got to tell you it was a really big sacrifice. We have always done at least one Table Service Meal on every trip since our honeymoon (we were only there for 36 hours on our honeymoon.) 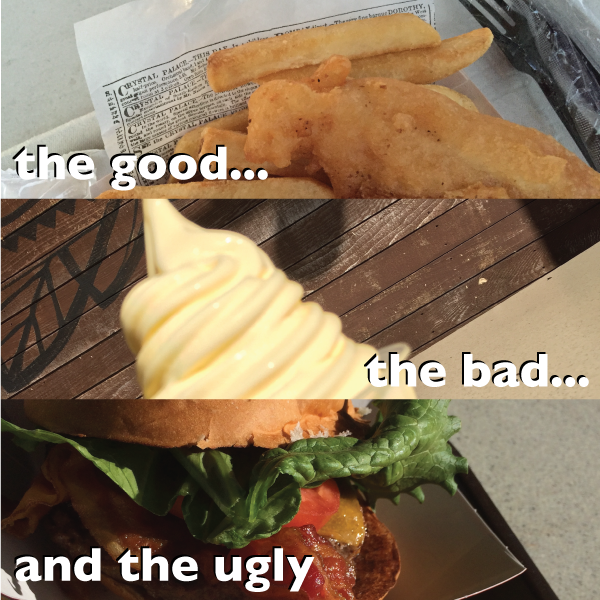 Do you know what a HUGE sacrifice it was to skip ‘Ohana? Oh the things I do for you…

So, Dad, how did it go? What was the “good, the bad and the ugly” of your Quick Service Meal Trip?

Now that’s a really good question. I’m glad you asked. Let’s take a look at how the restaurants fared. (There might be a surprise or two here.) 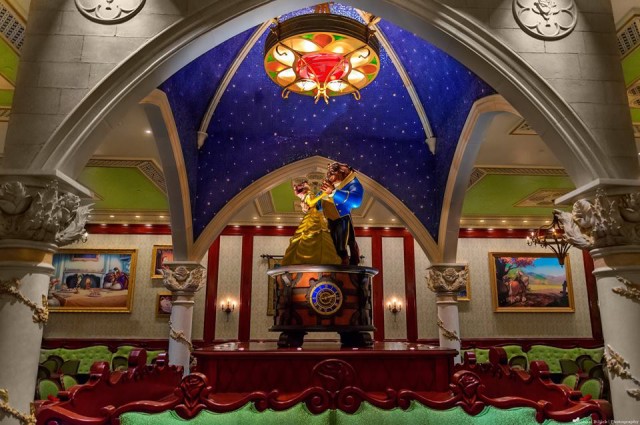 We had some really good Quick Service Meals. In fact, a couple were just outstanding and have been added to our list of Don’t Miss meals. These are the places we will go back to every trip (at least until they fall off the list.) 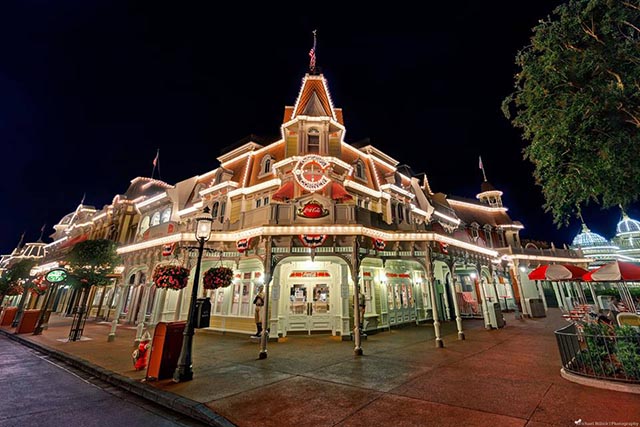 The Bad – or at least the mediocre

There were a few meals that kinda disappointed us. They weren’t bad (I know the title is The Bad, but stick with me), but they were less than stellar, let’s say. Mostly, these are places we go to on a regular basis and they just didn’t measure up.

The Ugly – these were just awful