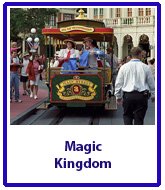 I’m seeing lots of discussion about Dynamic or Peak Pricing on Disney World tickets over the last few days on Facebook. It all started yesterday when Fortune Magazine published a story, quoting another story, about how Disney was going to change their pricing for the first time in 60 years (not true, but that’s a whole other story)*.

Then today, Market Watch talked about the new price of a Disneyland Annual Pass. Yeah, we knew that Disney raised Annual Pass prices. 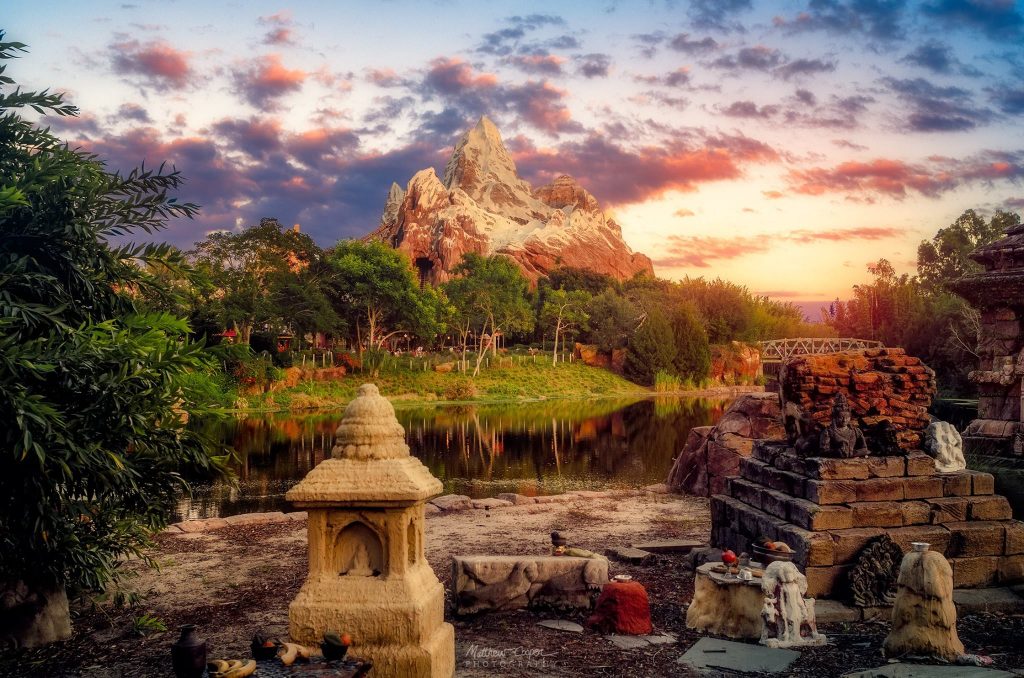 Will the ticket prices get as high as Mt. Everest? Photo by Matthew Cooper

So what’s the big deal?

Yes, Disney is thinking about changing tickets to Peak Pricing. Duh. We heard that months ago.

I’m of 2 minds on this Peak Pricing on Disney World tickets thing.

First, I’m all for the Disney Company making money. I want Disney to make tons of money, with this caveat. Ninety percent of every dollar they make at the parks has to go back into the park and not into some silly “Big Brother” program like MyMagic+. (Oops, did I just say that out loud?)

OK, so let’s break this thing down. Would ticket peak pricing make any difference on crowd levels? Maybe, but probably not as much as everyone seems to think. But isn’t Disney already doing this?

There’s already peak pricing on the hotels. You pay more on weekends and holidays than during the slow times and on weekdays. Peak pricing in the hotels has been going on for at least 5 years and even longer if you consider the busy times have always been priced higher than the slow times. But a few years ago Disney added an extra charge for weekends. Busy time pricing has gone on forever.

Then Disney offers big discounts during the slow times. Hey, did anyone try to go to WDW the last couple of weeks of September? I’ve had a whole bunch of people tell me it was really busy. SEPTEMBER! The slowest month of the year was busy? What’s up with that? Can anyone say FREE DINING?

So what’s the big deal if they add Peak Pricing to Tickets?

So let’s look at the other side of this equation. Let’s say, prices went down 20% for tickets in February. What would you think? Let’s say it’s down 25% for the second week in November and only up 15% for Christmas. What would  say then?

Let’s say Disney vowed to keep the total dollars for the year as close to even as they could. What would you say then?

On the other hand…

Yeah, I know, there are times of the year that prices will go down. At least I hope there is. What I would highly recommend is that if you want to implement peak ticket pricing, then pledge that the total ticket revenue for the whole year won’t change. Big win.

*So this no ticket changes in 60 years. Come on silly. Don’t you remember ticket books? Duh. They were used until the 80’s. That’s not that long ago. Who writes this stuff?