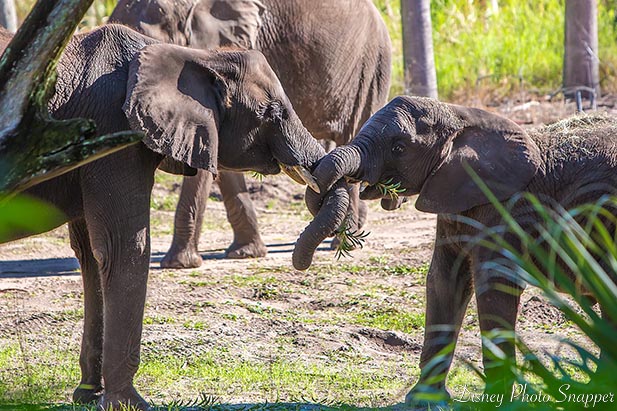 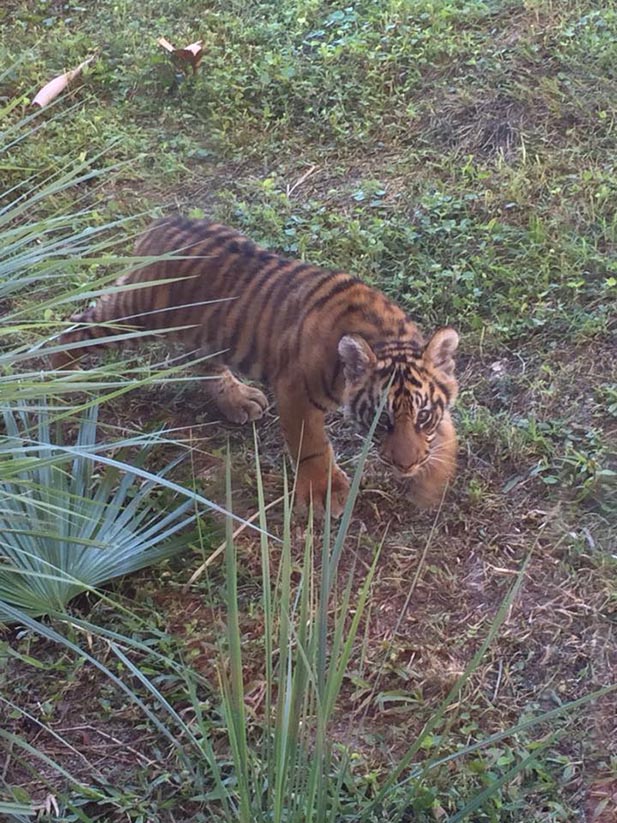 The new baby tigers are so cute! – Photo by Stephanie Shuster

Number two on my list is Maharajah Jungle Trek. Yes, the thing over where they got the tigers and the bats. Tigers and bats. How does it get any cooler than that? I think there’s spiders over there, too. The spiders might be on the other one, but tigers and bats. I enjoy walking through those walkthrough exhibits, where you’ve got all the different animals. So, Maharajah Jungle Trek is my number two of my favorite attractions at Animal Kingdom. 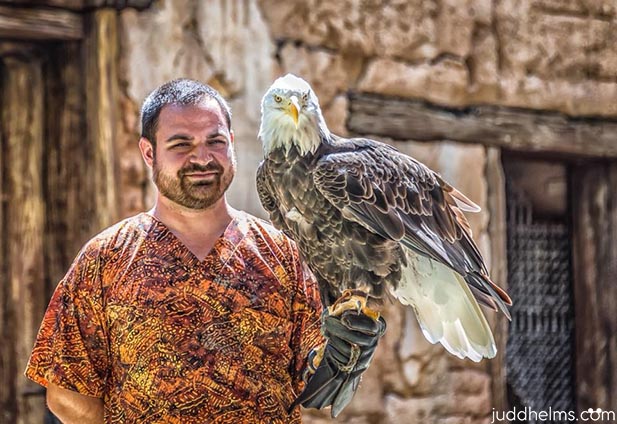 The birds are spectacular – Photo by Judd Helms 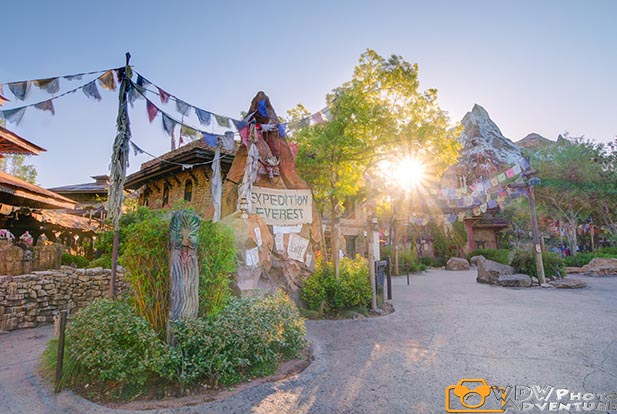 First time Mrs. Mom and I rode that together … Mrs. Mom just screaming and yelling. She’s grabs my arm. I mean, she left marks. Then, she’s yelling, “I don’t ever want to ride this …” We get off the ride. She says, “Can we go again?” It’s just that kind of ride. It’s one of those, “I don’t like this, but I like this.” The car-wreck type of rides. “I got to do it again,” but Expedition Everest is one of my favorite things to do at Animal Kingdom.

Now, for the fifth one. The fifth one, I’ve gone back and forth. AvatarLand? I’m going to have to do some more … I’m going to have to go to those attractions. I would love to say that Flight of Passage would be my favorite because it’s just an incredible, incredible attraction. It is really spectacular, but the problem is I can’t keep my eyes open because it makes me sick because of my motion sickness. Now, maybe if I get a patch or if I take a pill or something like that, I’ll be able to do Flight of Passage, but I just can’t do it. That kind of makes it hard for me to write that as one of my favorites.

So, what is the fifth one? Of the shows, I love the singing in the shows. Finding Nemo – The Musical. The Nemo person is just really, really good, but this time, when we went, there was some new people singing some of the parts and I didn’t think they were quite as strong.

It’s Tough to be a Bug 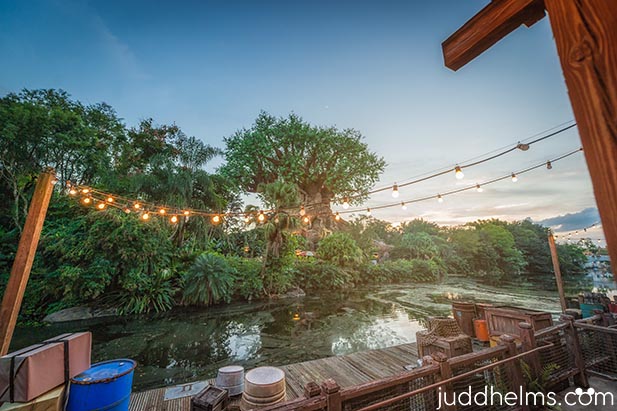 What are your favorite Animal Kingdom attractions