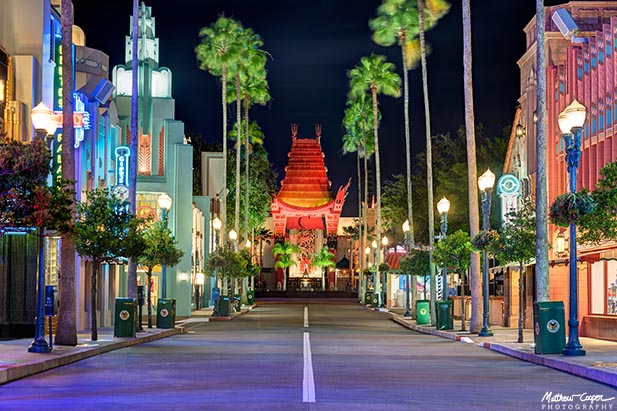 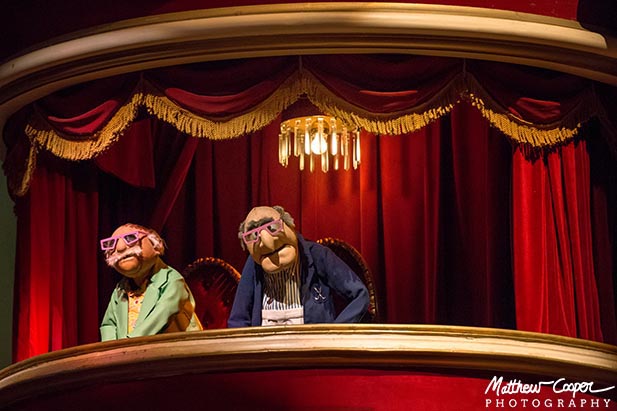 “We’re bolted to the seats” – Photo by Matthew Cooper

And I love going to the, I’ve seen the Muppets’ Vision 3D show so many times I can see it now… Here comes The Gonzo blowing his streamer,, and I can tell you what Statler and Waldorf (the grumpy old guys up in the balcony) are going to say. As often as I’ve been, I still love going to the Muppet Show. In fact, Mrs. Mom and I, when we were there just last month, that’s one of the things we had to do, was the Muppet Show. So that is the first of my 5 favorite attractions at Disney’s Hollywood Studios. 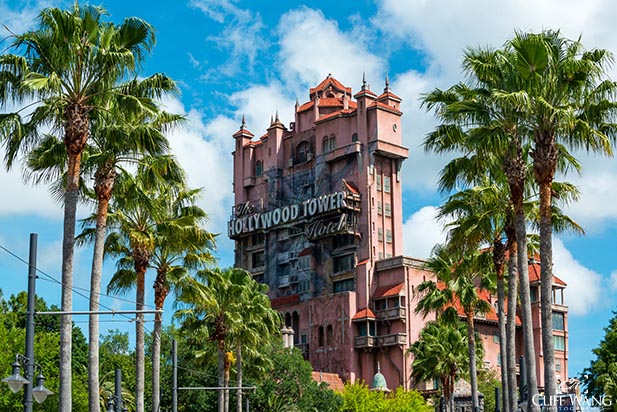 Even thought the drop makes my stomach go kinda wild, there’s something about it that, it’s one of those like watching the car wreck. You just gotta kind of do it. You got to watch. You can’t get away from it, but every time we go, we do the Tower of Terror. We did skip it this time, but that was due to some physical problems we were having, but we always do the Tower of Terror. 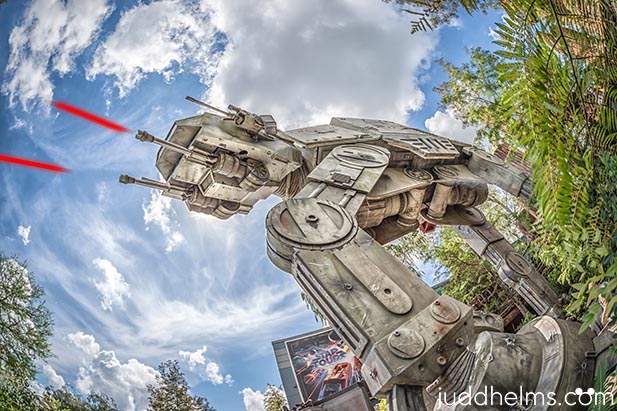 The theming on Star Tours is just incredible, the gun even fires (not really) – Photo by Judd Helms

My number three favorite attraction at Disney’s Hollywood Studios is Star Tours – The Adventure Continues. I’m a big fan of Star Wars, since the first movie came out in 1977. My senior hear in high school, I watched it nine times that year. I was hooked from the beginning. I was hooked on Star Wars, and I really like the Star Tours ride.

Even though it makes me a little sick sometimes, but I like, I really enjoy Star Tours, and seeing now that they’ve got C-3PO in there, and … I always want to be the rebel spy. Mrs. Mom was a rebel spy once but I’ve never gotten to be a rebel spy. So my number three favorite thing at Hollywood Studios is Star Tours. 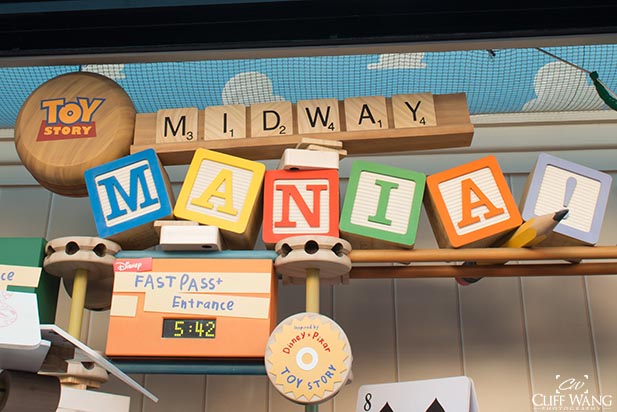 I always beat everybody in the car. (Except when my shooter breaks.) I beat Mrs. Mom, when I’m playing Mrs. Mom it is not the best at those kind of games. Toy Story Mania is my number four favorite ride. Now, these are probably in reverse order because it’s like my number-two favorite ride so … 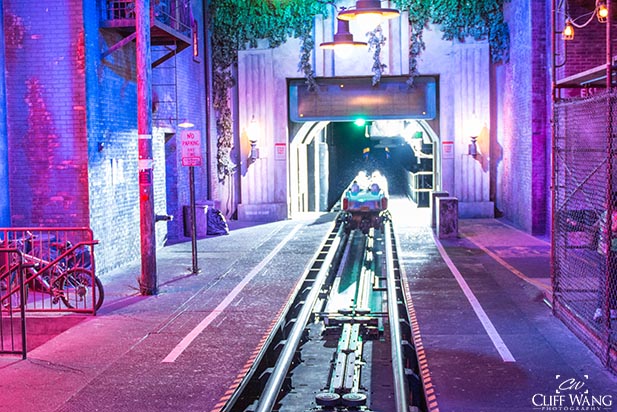 And they’re off – Photo by Cliff Wang

That brings us to the number one ride. It’s Rock ‘n’ Rollercoaster. I’m not a roller coaster guy, but there’s something about that ride. It’s so smooth. It is just the smoothest roller coaster I’ve ever been on, even the loops. You start out going through the loops, and the barrel roll, and I just love the music playing in the background, the talk about going down the speedway, the announcer in the background, “Five, four, three …” Ahh! Here we go. Rock ‘n’ Rollercoaster, it’s just my favorite ride at Hollywood Studios.

What are your 5 Favorite Rides at Disney’s Hollywood Studios?