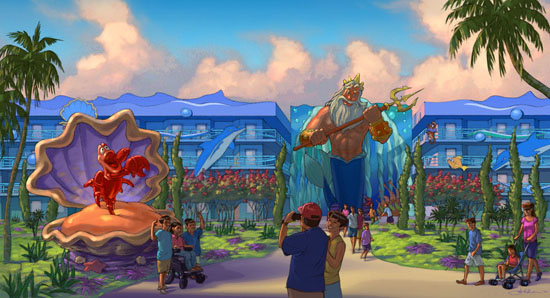 While I’m a big fan of the Disney parties, they are not for everyone. Let’s face it, they are expensive. So if you are looking for some reasons not to go to Mickey’s Very Merry Christmas Party, Dad will help, because he’s just that kind of guy.

It’s not as fun to write this one as yesterdays, but let’s dive right in. 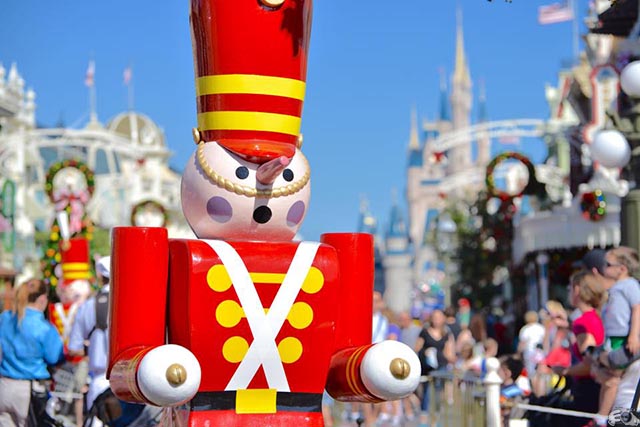 Dad always says, Trust Me! So, I need to say, when you talk about Mickey’s Very Merry Christmas Party (and the Halloween party too), it’s pretty expensive for what you get. If you have to ask is it worth it? Then it’s probably not.

Let’s see, tickets to MVMCP start at $94 for an adult and $89 for kids. That means a family of 4 will spend over $310 for just a few hours in the Magic Kingdom.  That’s a lot of money for a couple of cookies and some cocoa. OK, so you get to see a Christmas parade, la dee dah.  Depending on the date you go, prices can be as high as $104 for kids and $109 for adults.

Can we say “Pricey”?

Big Crowds for parade and fireworks

While the crowds can be small at MVMCP, the parade and fireworks crowds are very, very big. The Christmas Parade and Holiday Wishes are the stars of the night. Like we said yesterday, these are part of the 5 Big Reasons to go to the party.

People will start lining up on Main Street as early as 5 pm for the 8:15 parade. That’s silly, but it does happen. When we took the whole family several years ago, we tried to find a spot about 20 minutes before the parade and ended up being behind 3 layers of people and we were over by Liberty Square and no where close to Main Street.

Seeing the fireworks is almost as challenging as watching the parade. Holiday Wishes is best seen from Main Street and the hub area. The hub area has added a bunch of additional space for people to watch fireworks, but still the crowds for the fireworks will be massive.

If you have mild or worse claustrophobia, you might want to skip the parade and fireworks.

I know a lot of people who are addicted to FastPass+. There’s nothing wrong with that. But for one of the reasons not to go to Mickey’s Very Merry Christmas Party is FastPass+ doesn’t work. Yes, that includes the parades and fireworks. No FastPasses at the party.

Usually, during the parties, you don’t need FastPasses for the rides, the lines are pretty short, but sometimes things happen and they would be very welcome for the fireworks and the parade.

Mickey’s Very Merry Christmas Parties are held during the slow periods of the year. In fact, on most party days, the crowd levels at the Magic Kingdom are some of the lowest of the year. You could go to the Magic Kingdom on a party day and pretty much do all the attractions without ever standing in a line. It’s that slow. Usually.

It’s not always true, but for the most part, you can do just as well avoiding crowds without going to MVMCP.

I’m just not that into Christmas

OK, now this is just sad, but some people aren’t all that into Christmas. If that’s you, you don’t need to go to Mickey’s Very Merry Christmas Party. All the Cast Members get dressed up in holiday garb, all the shows are all Christmas all the time. The Christmas music is turned up (I don’t know that for sure, but it sure seems like it) a little.

Yes, all of Disney World is all Christmas all the time, but the party is Christmas at WDW on steroids. You have to be a real Christmas lover (and most of us are) to enjoy Mickey’s Very Merry Christmas Party.

However, it is a little pricey. But think about this, a meal for a family of 4 at Cinderella’s Royal Table would be about $200 (that’s if you don’t add any adult beverages). Shoot, ‘Ohana would be around $100 or more. So going to the party is about the price of a couple of good meals. Is it worth skipping a couple of big meals to go to the party? Just saying.

So now you’ve seen both sides. Which one do you choose?