Parking. Yes, Disney introduced parking charges for resort guests, and boy did that ever stir some stuff up, everybody was upset about it. Well, I’ve just got to say that I didn’t have quite the same reaction. It doesn’t bother me, and let me tell you why. 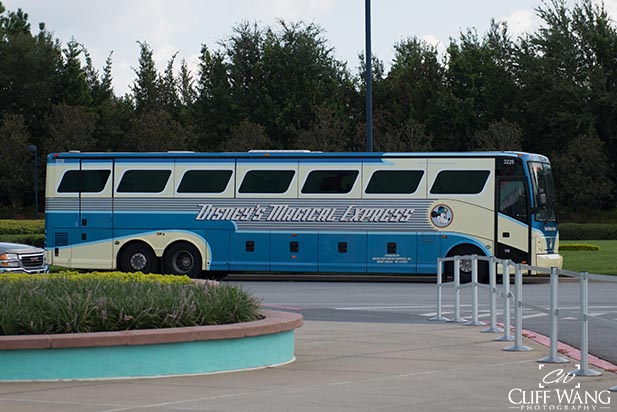 First, most major hotel groups are doing this in resort areas, in big cities. I know if you go to the Niagara Falls, it’s something like $40 a night to park in Niagara Falls. If you go to New York City, if you go to Boston, if you go to downtown Oklahoma City, in most cities the nice hotels charge for parking. 30, 40 … $40 is fairly normal.

Now I know it’s always been free, and change is always something we look at and say no, no, no, don’t change, don’t change. And when something goes from free to pay, it is a little bit of a headache. But, this is one of those… it’s something that it’s time has come. Universal’s been doing it for a long time, I’m surprised Disney hadn’t done it already.

The last thing is, and the bottom line is, this is only for people who drive. If you don’t drive, if you go, or if you use Magical Express, it doesn’t cost you anything. You’re not paying the extra fee.

When the prices go up this year, the hotel prices, which could happen any day, when the prices go up this year, my guess is it won’t be quite as much as it would’ve been before they announced this, because if they’re doing things the way they should, they should breakout now the parking fees. And keep the price increases balanced because of the parking fees. (Good luck with that.)

I know some of you are upset. I understand, but, you know, a year from now it’ll just be a thing, a normal thing.