Welcome to Rant number 2 in the series of Dad’s Three Big End of 2017 Walt Disney World Rants! is about the latest big purchase Disney made and what it really means. Hey Disney where’s the innovation?

Fox? What’s up with that? 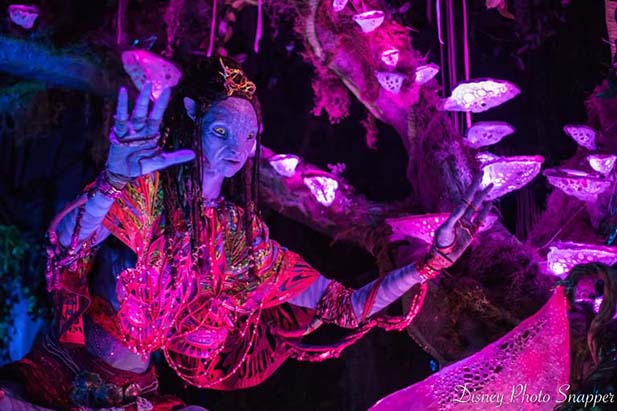 The bottom line here is Disney, you’re going out and buying innovation. You’re not doing it yourself. You’re growing by just buying things other people have developed.

Uncle Walt was all about Innovation 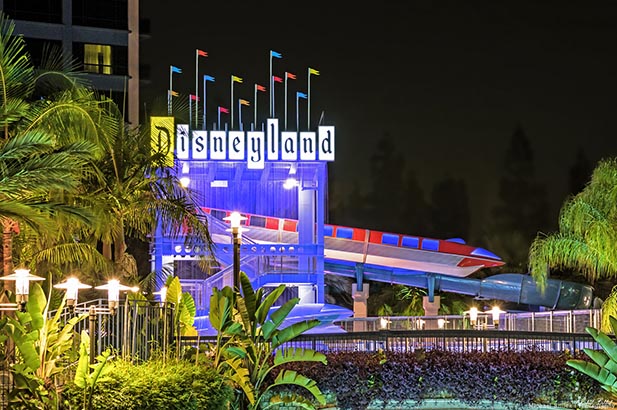 Yeah, this Fox News, excuse me, you didn’t get Fox News did you? OK, this Fox thing it might grow your empire but isn’t it time for you, Disney to become an innovator again? That’s just one of the things that really bothered me that you’ve lost your innovation.

Hey Disney it’s time for you to start being a cutting edge company. (Maybe you could start in your computer department.) It’s time for Disney to be the innovator again. It’s OK to buy great companies, but not at the expense of doing your own innovating.

If you have any ideas or comments, be sure to put them down in the comments below.