What do these “lands” have in common? 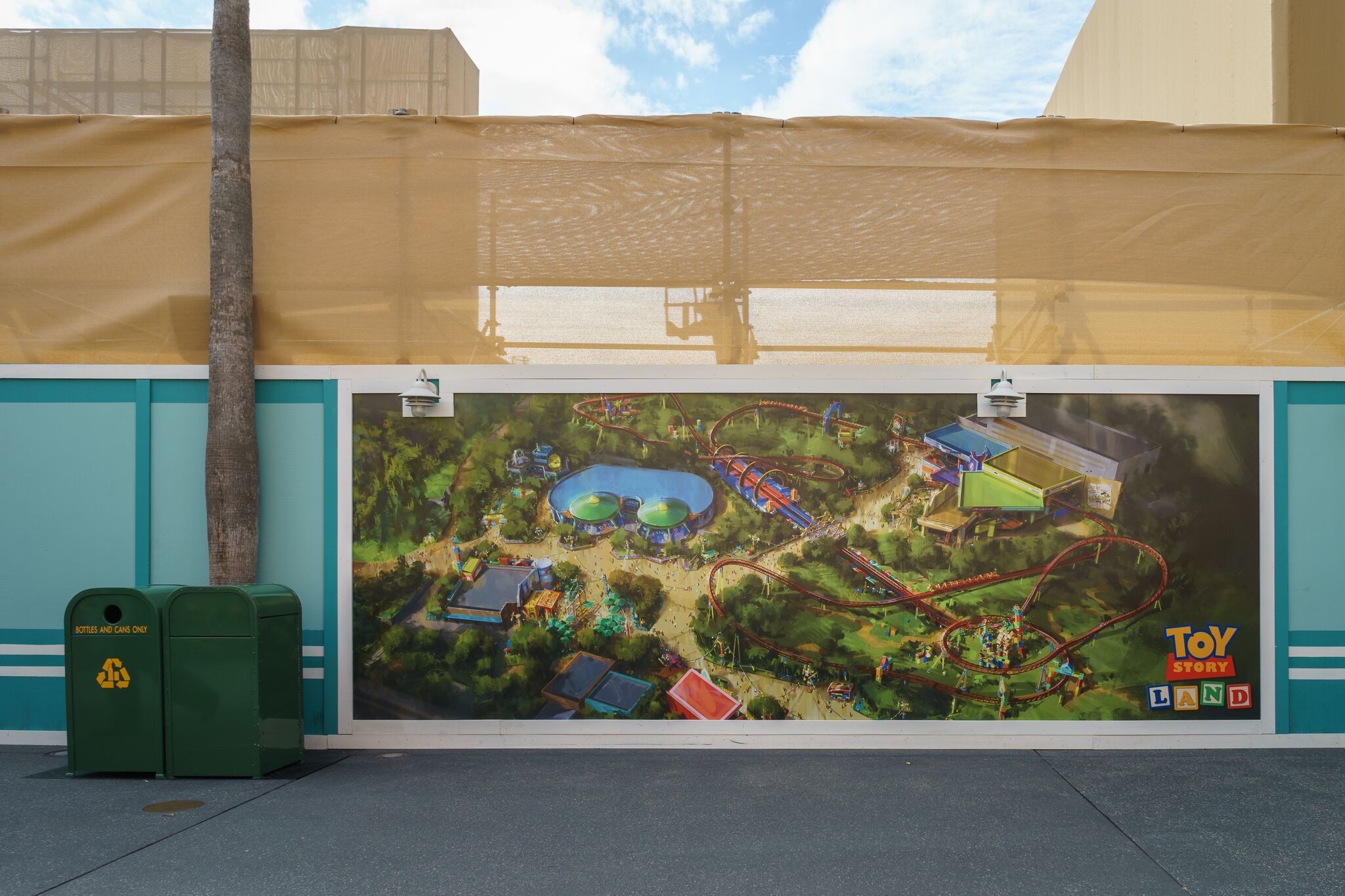 Yes, there’s construction going on but not enough – Photo by Rich Ramos

Give us some salad 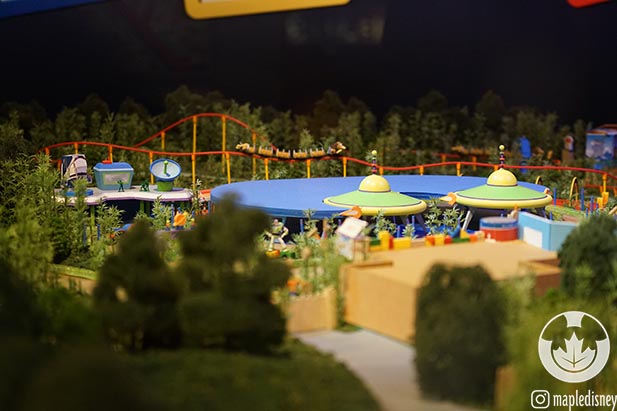 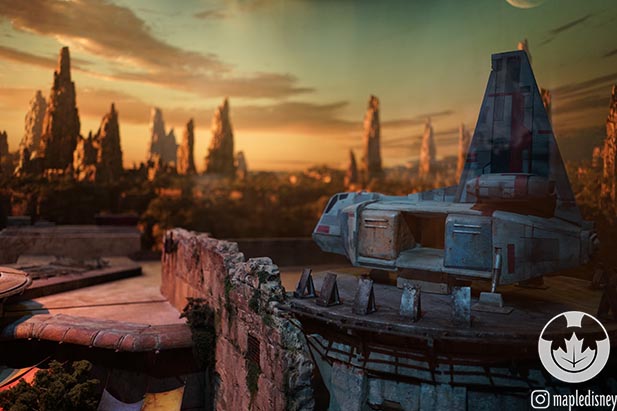 Hey, Disney you need more rides at Walt Disney World! You’ve got 24,000 acres, build some rides. I went to Disneyland a couple years ago and the thing I loved about it was it was not so much the big, monster attractions, but the little rides. You go over to the Bug’s Life area and there are like four cute, little rides. Now these things are chintzy and they’re cute and it’s like at Disney World it’s kind of like the rides over in Chester and Hester’s Dino Rama. It’s kind of like those rides and not even as well defined as those rides.

That’s what is missing at Walt Disney World is there should be, each park it’s down to where in Hollywood Studios there’s only seven rides and attractions now. Then four new, that’ll only bring it up to 11. That’s just sad.

Disney, think about these cheap rides, won’t cost you much to build them. You can take that half a billion, $500 million that you spent on the last big upgrade you did, the Fantasyland upgrade, that $500 million that you spent there, you can put 50 rides in and just make this really not a problem. It will also help with your crowd problems, trust me it will help with your crowd problems.

Do you agree with Dad? Do you disagree? Have a comment? Tell us all about down in the comments below!