“Hi, Dad. I’m planning a trip to Disney World in December 2017. I was looking at being in the parks December 4th through December 8th. As I have found, most travel guides suggest weekends are less busy than weekdays.”

“Particularly Tuesday through Thursday. This has been my experience at Disney Land, however your crowd predictions forecast Friday, Saturday, Sunday as being the least busy days of the month.”

The second one is from Finn in Pennsylvania, which asks the same thing.

“Dad, why is December 5th and 6th considered high crowd level? Thank you for your help.” 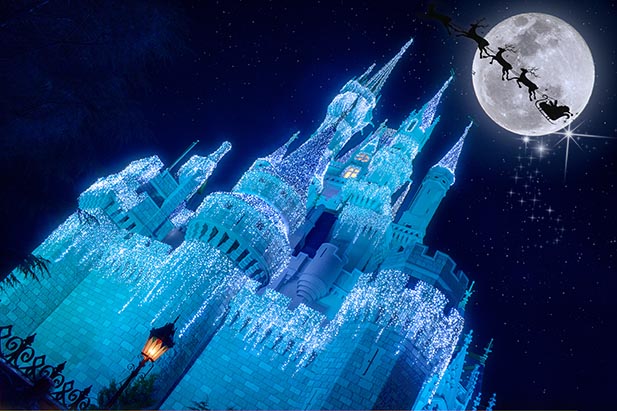 Aaron, Finn, here’s what’s going on that week. That is usually, the dates haven’t been announced yet, but that is usually the week of the Pop Warner Championships, football and cheerleader championships. What happens is yes, the teams arrive early on the weekends, but they have all kinds of stuff, all kinds of activities on the weekends that keep them busy and out of the parks.

Typically what happens is the weekends are slow, the hotels are packed, but the weekends are slow because all the kids are in doing their competitions. Then as teams lose, they tend to go to the parks more, so that’s why Tuesday and Wednesday are usually a little busier than the weekend because of the Pop Warner Championships.

Finn and Aaron, yes, typically most weeks, most of the time, not always but typically, you’ll see the weekends busier than the weekdays because of the locals. Locals kind of avoid Disney World Pop Warner weekend. They know when it is. Typically, the weekends are a little slower than mid-week during Pop Warner in the parks. Just the way it is.