“After going to Walt Disney World, I saw a lot of tee-shirts that said, ‘It All Started With The Mouse,’ and it got me thinking. If Oswald the Lucky Rabbit came first, then why don’t the tee-shirts say it all started with him? Also, if I’m right, would it be worth getting a custom tee-shirt that actually says, ‘It All Started With The Rabbit,’ to wear next time I go to Disney?” 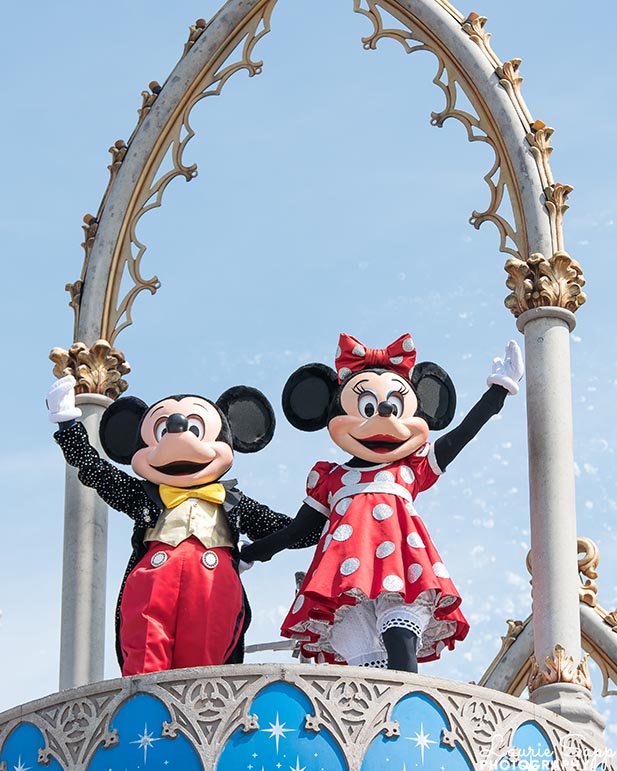 Yes, it all started with the big guy – Photo by Laurie Sapp

Yes, Walt did create Oswald the Lucky Rabbit for Universal. Universal Studios owned the rights to Oswald the Lucky Rabbit until 2008, when they swapped them for Al Michaels (the sportscaster). While Oswald was one of Walt’s first famous characters, and I’m sure he drew a lot of characters even before he started the Disney company. Oswald was the first character made into a cartoon. Walt was under contract with Universal at the time and didn’t own the rights to Oswald.

That’s when Walt left Universal, ran away, went back home, and during this train ride, he figured out Mickey. Mickey is really what started the Disney empire. It really did start with a mouse, even though Oswald came first.

The bottom line is Mickey Mouse is what started the Disney company, and it started Walt Disney on the path toward building the Disney empire we see today. It really did “start with a mouse”.