Great news out of Walt Disney World! Disney Armed Forces Salute has been extended through 2016!

Now through December 16, 2016, active duty and retired U.S. military personnel or their spouses will continue to get special pricing on park tickets and accommodations in Walt Disney World. Tickets can be purchased for the military personnel and up to five additional family members or friends and are non-transferable. The tickets can be used from January 3, 2016 through December 19, 2016. The only blackout dates at this time are March 20, 2016 – April 1, 2016. 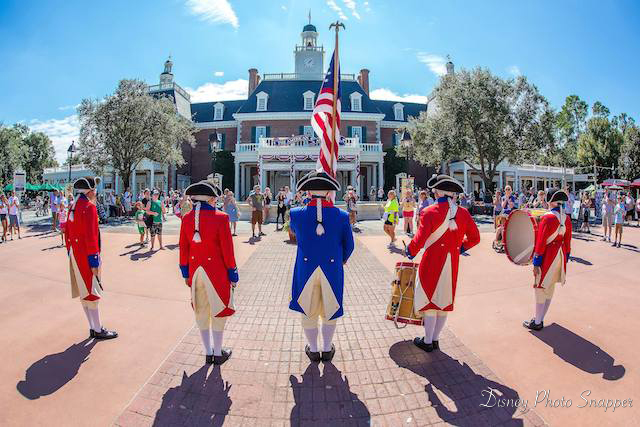 Prices according to the Disney Parks Blog are:

Military personnel who are interested in tickets for Disneyland will be able to purchase 3-Day Park Hopper Tickets for $143 each from October 12, 2015 through December 16, 2016.

Specially priced rooms are also available for the same dates as the tickets, although the availability is limited.

Tickets are available through Disney, participating U.S. military base ticket offices, and disneymilitaryoffers.com. Valid military ID is required for purchase and use of the promotional tickets. Military personnel must be present and use the purchased ticket (in other words, you can’t purchase tickets for a friend and tell them to go and have fun in Disney without you!)

Simple: Use your military ID to purchase discounted tickets

Fun: What could be more fun than going to Disney World or Disneyland?