“I had my trip all planned and ADRs made, then Disney added Evening Extra Magic Hours to the Magic Kingdom at night. Now I’m sure it will be busier but it’s too late to change our dining and move dates around. The Extra Magic Hours are 10:00 to midnight. Any idea, any advice, how to best deal with this change?” 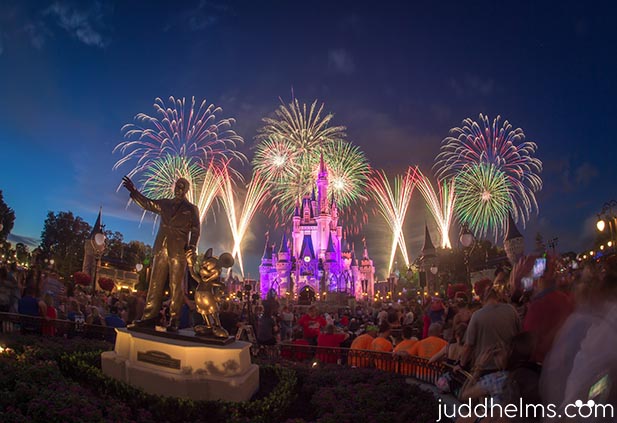 Cheryl, let’s talk. This is not a problem. I know your freaking out because it’s really going to impact your trip. The crowds are going to be so much bigger in the evenings. People are going to be streaming into the park.

It’s going to be OK, because that’s not how it works.

The vast majority of guests don’t choose a park based on evening Extra Magic Hours. A few hearty (read younger) souls will come over just for EMH, but the crowd levels in that park won’t increase significantly.

So the bottom line is relax, it’s going to be okay. You’re going to have a great time and the crowds are not going to be that much bigger because of the Evening Extra Magic Hours, in the Magic Kingdom.