When Michael Eisner dedicated Disney’s Hollywood Studios or as it was known at that time, Disney-MGM Studios, he declared “Welcome to the Hollywood that never was and always will be.” Over the years, the park has morphed away from the working studio idea to a theme park full of the best attractions Walt Disney World has to offer.

The Studios (as it was called at one time) no longer creates movies which is a shame. It was fun to watch the animators work. However, the rides here are as good as it gets anywhere.

Welcome to Hollywood, or an unreasonable facsimile thereof. This is the main entrance area of Hollywood Studios. There are lots of shops here to slow your progress into the park or to get that last dollar out of your wallet as you leave. During the day, “movie stars” appear and are “filmed” making their big debut.

Hollywood Boulevard ends at a replica of Grauman’s Chinese Theater, which used to house The Great Movie Ride, but has been taken over by a new attraction – Mickey and Minnie’s Runaway Railway – in 2019.

This is a great way to start and end any day at a theme park. 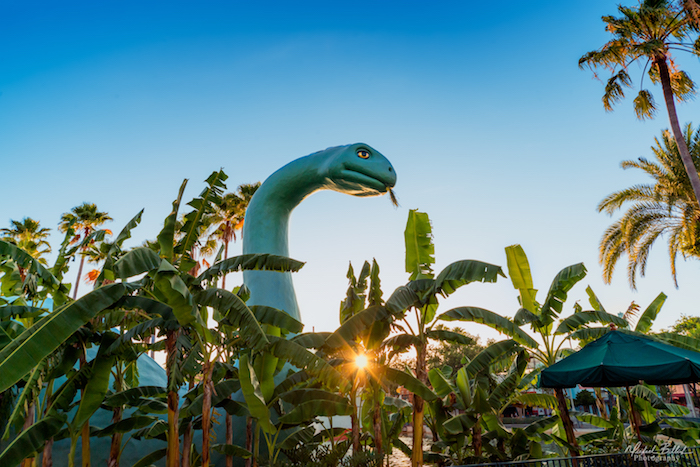 Echo Lake, the small pool of water at the end of Hollywood Boulevard is a mix of show, singing and a ride to a galaxy far far away. 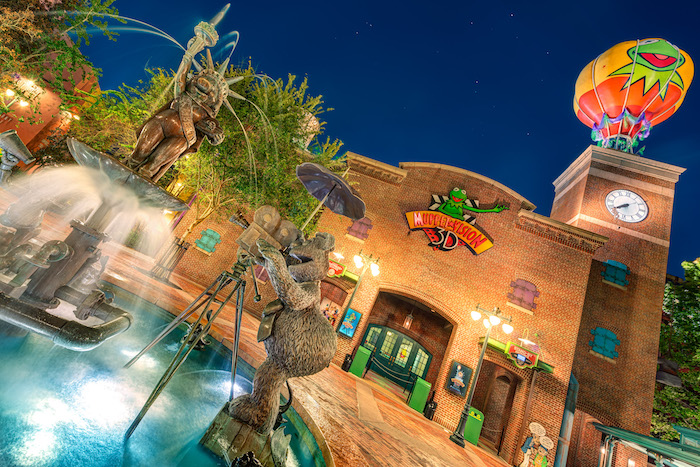 This is a great spot to slow down – or fuel up. 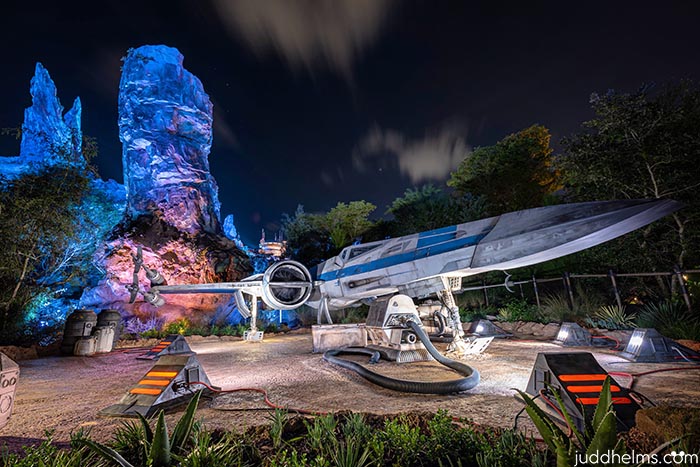 Use the force Luke – photo by Judd Helms

“A long time ago, in a galaxy far, far away.”  Wow. Just Wow. That’s about all you can say about Star Wars: Galaxy’s Edge. It is by far, the best, most immersive land Disney has ever created. You’ll almost expect to see Chewbacca roaming around. (Hint: he actually does.) 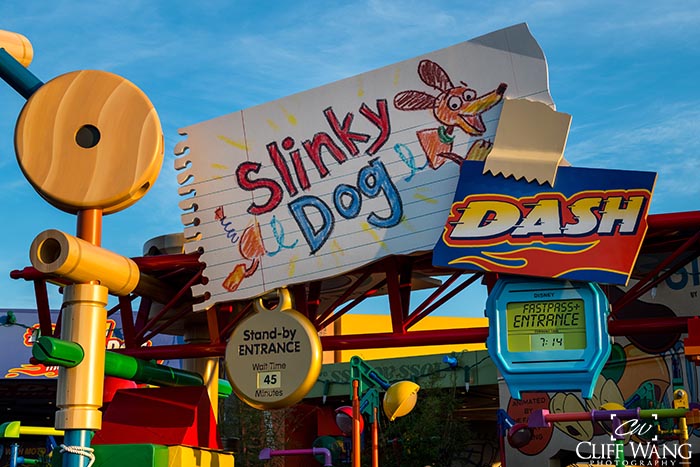 A few decades ago, Pixar and Disney teamed up on a little film called Toy Story. It wasn’t very successful (yeah, right). It only became one of the biggest blockbusters ever. Now Disney and Pixar have done it again. They’ve teamed up on an entire Toy Story themed land at Disney’s Hollywood Studios. It’s quickly become the longest line at the Studios, and that’s saying something.

Disney and Pixar, does it get any better? 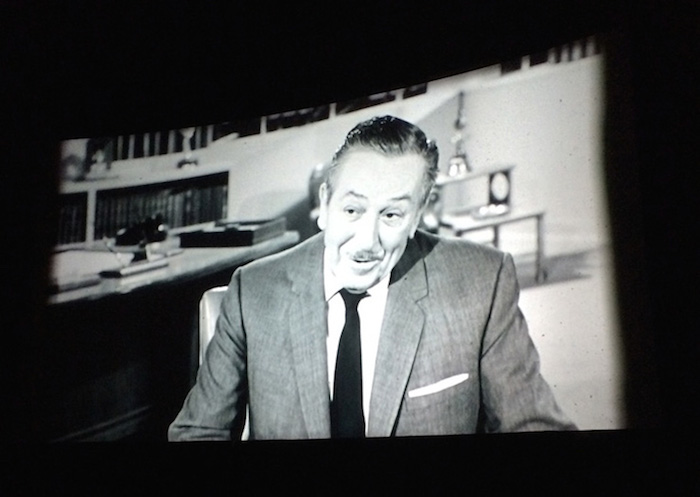 This area has really suffered during the construction, and is now a mishmash of things that don’t really belong together, but they’ve located here out of convenience.

The tribute to Uncle Walt is amazing. 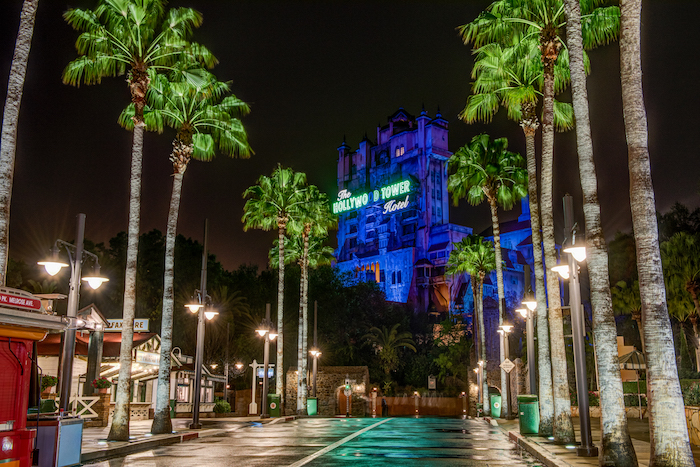 The long walk down Sunset Boulevard. Photo by Cliff Wang

Sunset Boulevard is the blockbuster area of Disney’s Hollywood Studios. There’s only 3 attractions and one show down this not so sleepy lane, but they are the parks biggest, loudest, and busiest. The first attraction on Sunset Boulevard is Beauty and the Beast – Live on Stage. Then come the biggies, The Hollywood Tower of Terror and Rock ‘n’ Roller Coaster. WOW. It doesn’t get any better than this. OK, that was before Galaxy’s Edge. It’s still pretty cool. 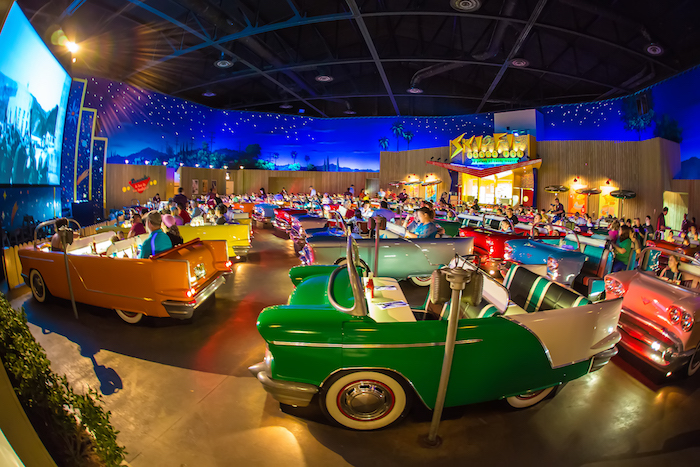 Some of the coolest restaurants are here. Photo by Brett Svenson

Disney’s Hollywood Studios is home to some of the most uniquely themed Disney World Restaurants. Here you’ll find a drive in movie restaurant and a lunch counter in a larger-than-life lunch box. Check them out.

There are lots of snack carts selling popcorn, slushes, ice cream, coffee, and pretzels throughout the park as well as a few cute walk-up windows with ever changing menus – Oasis Canteen, Min & Bill’s Dockside Diner, and Dinosaur Gertie’s Ice Cream of Extinction.

The daily entertainment schedule at Disney Hollywood Studios is as good as it gets. 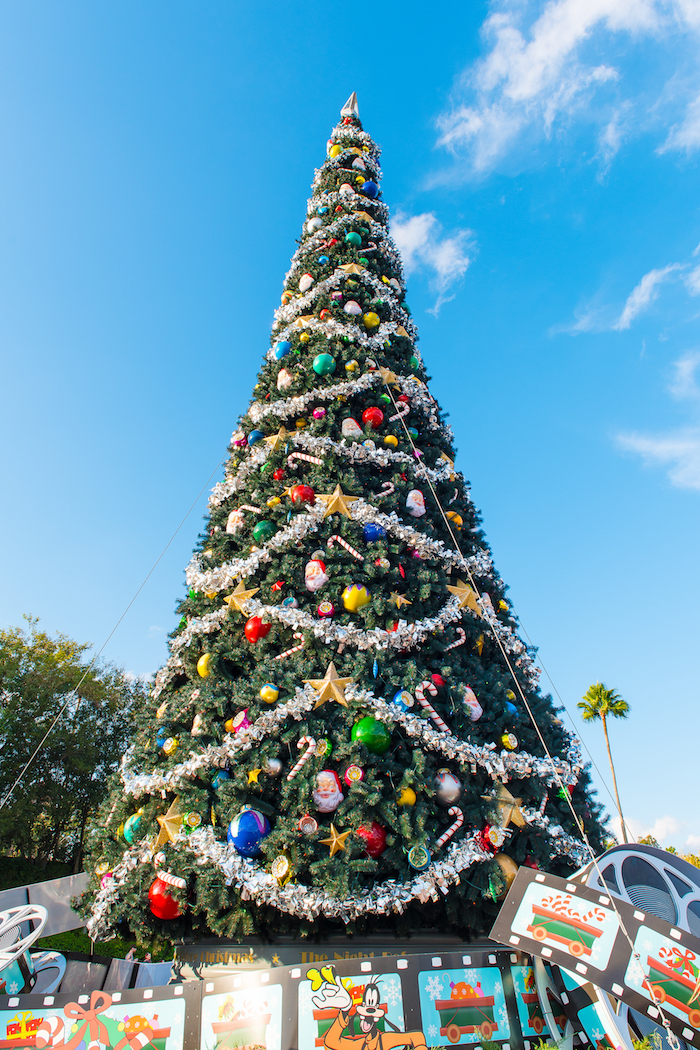 Dad LOVES Christmas at Walt Disney World, and Disney’s Hollywood Studios has lots of fun extras to get you into the holiday spirit each year.

Hollywood Studios was on the drawing board for several years before Universal Studios announced they were going to build a theme park in Orlando. This get Disney moving and the new movie park was born.

Having a plan for touring the park is the only way to go. If you want to have a Perfect day at the Studios, you need to know how to avoid the crowds. At Touringplans.com, they provide several touring plans to help you navigate your way around the park with the least hassle. They also have an app for your phone that will show you the wait times on all the rides. Check it out today.

Get started on your trip today

How about a trip to see Disney Hollywood Studios in person? Doesn’t that sound fun. Here’s what you can do. Go over to Dad’s partners at Destinations to Travel and let them get your Perfect Vacation started today. What are you waiting for?

A lot of people over the years have complained that the Disney Studios or Disney-MGM Studios, or Disney’s Hollywood Studios, or whatever, was a work that was thrown together to compete with Universal and that the park needed more attractions. I think Disney finally got the word and Disney’s Hollywood Studios has become a complete and “fabulous darling” vacation experience.