Disney World Character Dining a great way not only to see and talk to your favorite character, but is a great experience and it’s growing more and more popular every year. So, you might want to know, what’s the big deal about character dining? 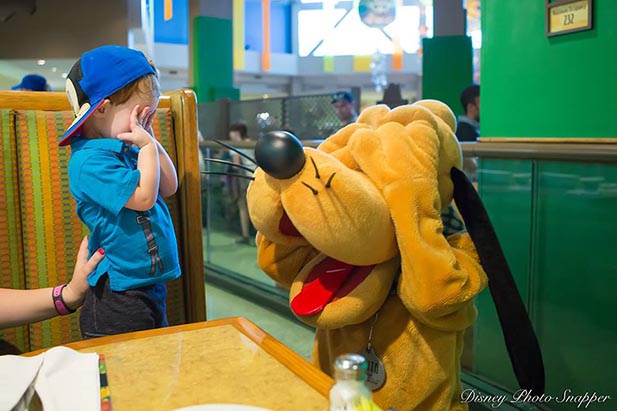 What is Character Dining

At selected restaurants throughout Disney World, Disney characters like Mickey, Donald, Cinderella and others host meals. For example, Donald Duck and friends host Donald’s Safari Breakfast at Tusker House Restaurant. Some restaurants have character meals all day while others have characters only at certain meals.

Where is Character Dining 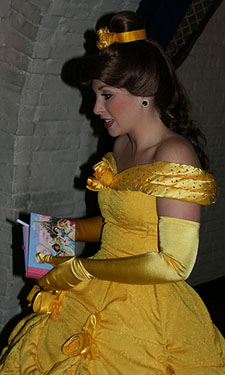 You will find Disney World Character Dining restaurants in the Parks and in some of the Disney World Hotels. Here is the current list –

What do we need to know about it?

Character Dining is a great way to spend some time with your favorite Disney friends. Characters circulate around the restaurant in a preplanned route. They will stop at every table and spend time with your party. During a normal meal, you will get visits from 2 or 3 different characters.

DAD’S NOTE – Be courteous. Wait your turn. The characters will get to your table. Don’t interrupt others time with the characters.

All of the Disney World Character Dining Restaurants require a reservation, or as Disney calls them and Advanced Dining Reservation. You can make them by calling Disney, making them online or letting someone else do it for you.

Disney World Character Dining gets more and more popular all the time. The best meal for the family at Disney World is Cinderella’s Royal Table. You’ve got to eat, you might as well have a little fun while you do it.