The Jungle Cruise seems to be quite the popular attraction lately with a themed restaurant called the Skipper Canteen set to open soon at the Magic Kingdom as well as having a movie in the works. Now the Jungle Cruise at Disneyland is getting in on the act. 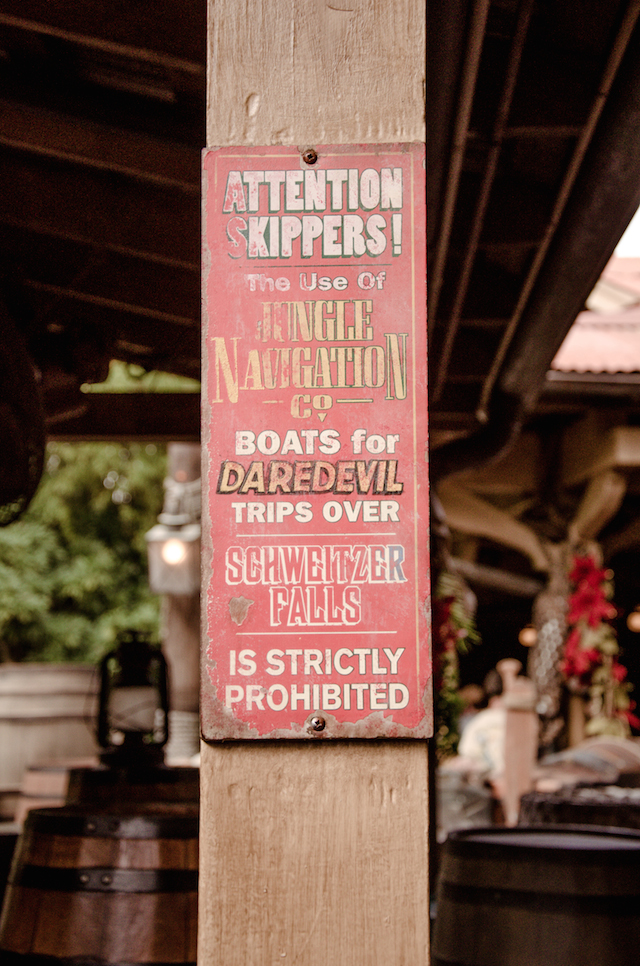 The Jungle Cruise Sunrise Safari Breakfast sets sail at Disneyland from September 21st to December 2nd. But this is no ordinary experience. The Jungle Cruise on the west coast doesn’t have its own restaurant, so where will breakfast be served? I’m so glad you asked.

You actually get to dine IN the attraction. That’s right, the Jungle Navigation Company, Ltd. invites you to partake in this once in a lifetime experience to enjoy breakfast right in the middle of the magic. 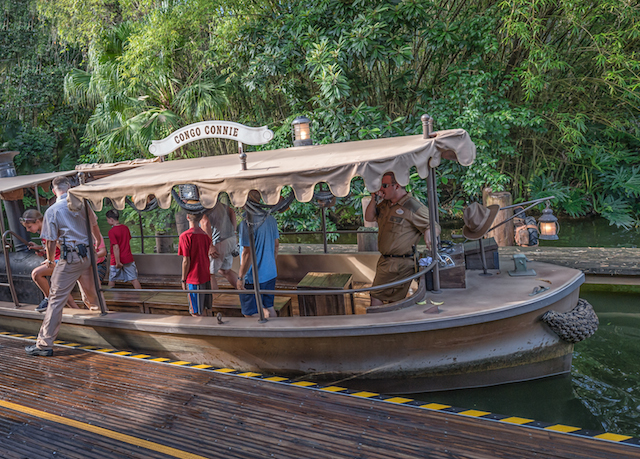 That skipper could be YOU! – Photo by Judd Helms

This experience is not ordinary dining. After breakfast, you will be trained as a skipper and get the chance to pilot your own boat acting AS the skipper! Finally, you will be inducted into the “Fraternal League of Secret Skippers” and receive a special souvenir, Jungle Cruise themed of course.

This incredible adventure takes place before the park opens to other guests, which makes it even more spectacular. However, you will actually be escorted out of the park when it is over and will have to re-enter once the park opens. It’s going to set you back a pretty penny though; $300 per guest. Perhaps Trader Sam will be willing to, er, make a trade.