This is a question I ask myself all the time. For Mrs. Mom and I the answer always has been yes, you do. (Except for the time …) We like the freedom of not being tied to Disney Transportation. Don’t get me wrong, Disney Transportation does a great job and we love riding on the boats and monorail, but we’re not big fans of the buses. 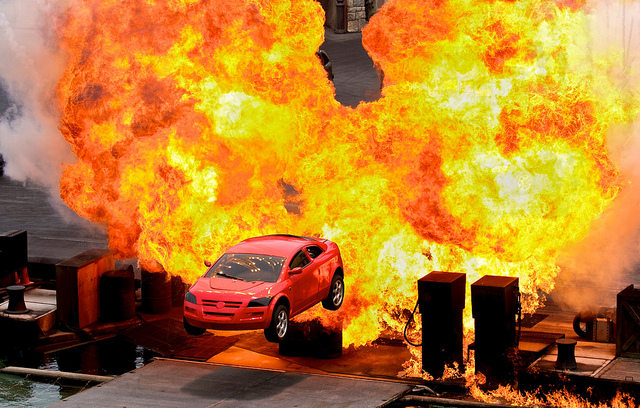 Before we tackle the burning question of the day, I just want to share a few random thoughts about having a car at Disney World. Take a couple of minutes then come back. We’ll wait.

Dad’s random thoughts about a car at Disney World

You do need a car at Disney World if …

OK, maybe I’m exaggerating a bit. Millions of people each year go to Disney World and don’t have a car and have a perfectly wonderful time. Dad even did it once (but won’t do it again). Let me just say, for this guy that drives an average of 30,000 miles per year, I’m a big fan of being in control (yes, I’m a bit of a control freak). You might be different.

Dad wants to have a car, but that doesn’t mean you have too. Dad also likes the Polynesian and the Pop Century, but they aren’t for everyone. We are all different. Yes, Disney will be glad to drive you around and they even do it pretty efficiently most of the time. You can have a perfectly great time without having a car. It’s up to you.