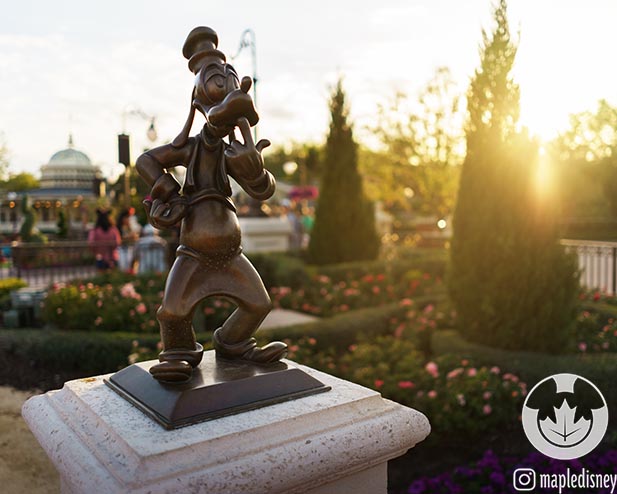 You might be OK with this dog… – Photo by Rich Ramos

Hi Mike. Yeah this dogs at the Disney hotels kind of came out of nowhere. This is just a test and It’s not in all the resorts. It’s only at four resorts, The Art of Animation, The Port Orleans Riverside, The Yacht Club and The Fort Wilderness Campgrounds. Now, it’s always been available at The Fort Wilderness Campgrounds, but now you can do it at the other three resorts.

The dogs at Disney hotels policy allows just a small number of rooms in each resort. And so the chances of you randomly getting a room that had a dog in it the night before is almost nil. You can ask. You can make it part of your requests that you fill out that you’re not in the dog area because of allergies. Disney won’t put you in that area. You don’t have to worry about it.

When you check in, you can verify it. You go to the front desk and say, “My wife is severely allergic to dogs.” No problem. You’re not going to be in a room where there are dogs. Disney is very sensitive to people with allergies, to people with special needs. That’s just not going to happen.

Dogs are not going to be everywhere. They’re still not allowed in the parks. They’re not allowed in the dining areas. The dogs at the Disney hotels are supposed to be in these designated small areas, so you probably won’t find it to be something you have to worry about.

You’re probably more likely to run into, well, like we did, a rabbit, a stray animal than you will be to run into a dog after this implements. It costs a lot of money. It’s $50 per night, or $75, depending on which hotel you’re at, so it’s not just bring them and it’s free. It’s expensive, so I don’t think you’re going to find that this is a big deal. It’s something new. I know change always makes us nervous.

Dad’s bottom line is, the dogs are going to be confined to a limited area, and so it’s not going to be general in all the rooms. You just make sure you say, “We’re allergic,” and you’ll be separated. It won’t be a factor.